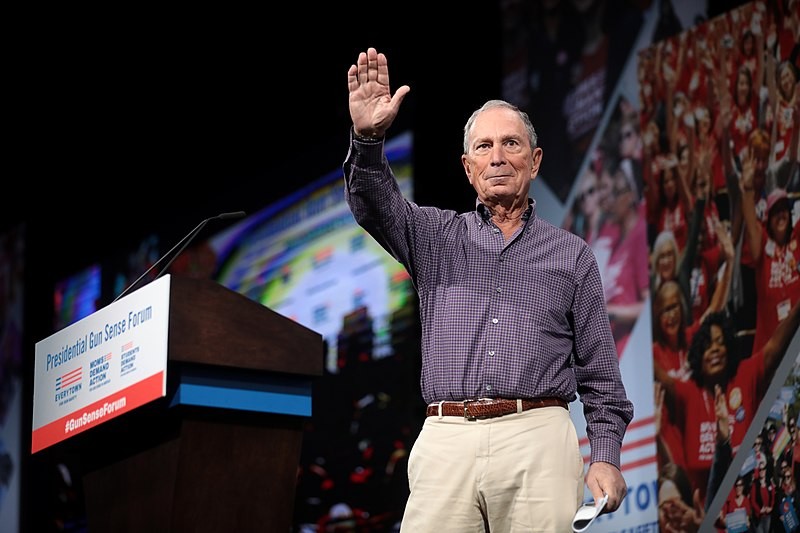 We weren't kidding when we told you Democratic presidential hopeful Michael Bloomberg was betting big on Texas.

The billionaire businessman and former New York mayor is kicking off his nationwide campaign with an event Saturday in San Antonio, according to his campaign website.

Bloomberg will appear at Viva Villa Restaurant in Market Square at 8:30 a.m. Saturday to initiate what the campaign is billing as "Day One" of a promotional bus tour.

After a late entry into the race, Bloomberg skipped campaigning in early voting states to focus on delegate-rich states such as Texas, which will hold primary voting on March 3, or Super Tuesday.

In late December, the campaign announced it would open a Texas headquarters and 16 field offices, including one in San Antonio. It touted the operations here as bigger than those of any other primary candidate.

Before he even unveiled plans for his ground game, Bloomberg flooded airwaves in the Lone Star State with a $3 million ad blitz.