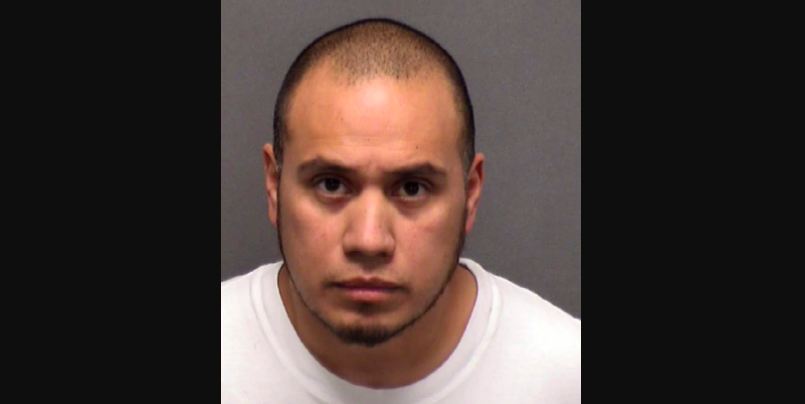 A San Antonio man was arrested Thursday on charges of human trafficking, months after police became aware of the abuse.

San Antonio Police Chief William McManus said Joseph Sanchez Davila, 39, is accused of soliciting a family member for prostitution on a website. When the victim spoke to officers, she said Davila had abused her verbally, physically, emotionally and sexually for years, eventually threatening her and forcing her to have sex with others.

"He would transport her from place to place, forcing her into sex acts, putting her on a website and advertising her for a price for prostitution," McManus told KENS 5.

While some stories simply identified the victim as Davila's family member, the Express-News reports she's Davila's now ex-wife. The newspaper reports that the 34-year-old woman has since divorced the suspect, the father of her children.

According to an arrest affidavit, police identified one of the men the victim was forced to have sex with on three separate occasions. The man reportedly paid Davila between $20 and $60 each time.

Local police have reportedly been aware of case since August 2019, KSAT reports. However, authorities were unable to arrest Davila until recently because no one was willing to testify against him.