All 16 of Texas' Catholic Bishops Blast Gov. Greg Abbott, Who's Catholic, for Decision Not to Accept Refugees 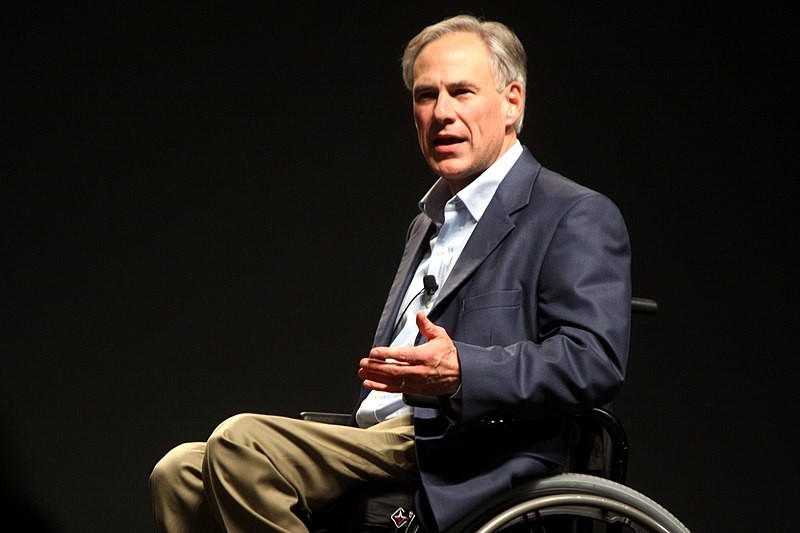 Texas Gov. Greg Abbott certainly likes to wear his faith on his sleeve.

How inconvenient for the Republican governor's narrative then that all 16 Texas bishops in his own denomination — Catholicism — have called him out for slamming the state's doors on refugees.

In a statement released Friday, the Texas Catholic Conference of Bishops condemned Abbott's decision not to participate in the federal refugee resettlement program as "misguided," "deeply discouraging" and "disheartening."

"It denies people who are fleeing persecution, including religious persecution, from being able to bring their gifts and talents to our state and contribute to the general common good of all Texans," the statement reads. "The refugees who have already resettled in Texas have made our communities even more vibrant."

Abbott has frequently invoked his Catholic faith to defend conservative policies, such as his opposition to abortion. Roughly a third of the state's population identifies as Catholic.

More than 40 other governors have signed onto the refugee resettlement program since the Trump administration issued a September order requiring written consent from states before they resettle refugees. Abbott on Friday confirmed Texas would be the first to opt out.

The governor's decision drew sharp criticism from numerous human rights groups. In its statement, the Texas Catholic Conference of Bishops points out that accepting refugees is an underpinning of the faith.

"As Catholics, an essential aspect of our faith is to welcome the stranger and care for the alien," the statement adds. "We use this occasion to commit ourselves even more ardently to work with all people of good will, including our federal, state and local governments, to help refugees integrate and become productive members of our communities."