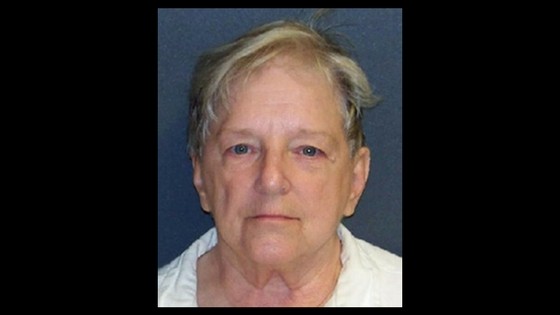 Genene Jones, the nurse suspected in the deaths of a string of children under her care in the '70s and '80s, has pleaded guilty to the 1981 death of one infant in exchange for a single life sentence, MySanAntonio.com reports.

The plea comes after Jones — already in prison after a 1984 child-murder conviction — opted to alter her plea of not-guilty on charges she gave fatal drug overdoses to five San Antonio babies during 1981 and 1982.

Jones, 69, agreed to the deal in Bexar County's 399th state District Court Thursday morning. She is suspected of murdering dozens of infants in her care.

If you need a refresher on the long history of Jones' case, read more here.