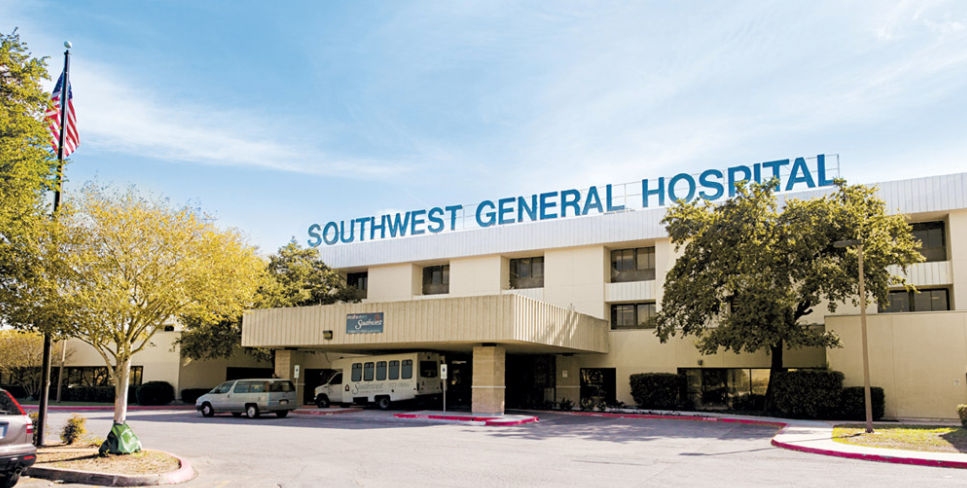 The local hospitals' inclusion was first reported Tuesday by the San Antonio Express-News.

Under federal rules, the Centers for Medicare and Medicaid Services, or CMS, can cut hospitals’ Medicare payments by 1% for failing to meet standards set for infections and patient safety. The five SA hospitals were among the 786 that fell short this year.

Since the safety program’s 2015 launch, 1,865 of the nation’s 5,276 hospitals have been penalized for at least one year, Kaiser Health News reports. The total penalties for U.S. hospitals are around $350 million annually, according to CMS estimates.

The federal Agency for Healthcare Research and Quality estimates patients acquired some 2.5 million medical conditions while in care of U.S. hospitals in 2017. Those include everything from surgical-site infections and sepsis to bedsores and hip fractures.