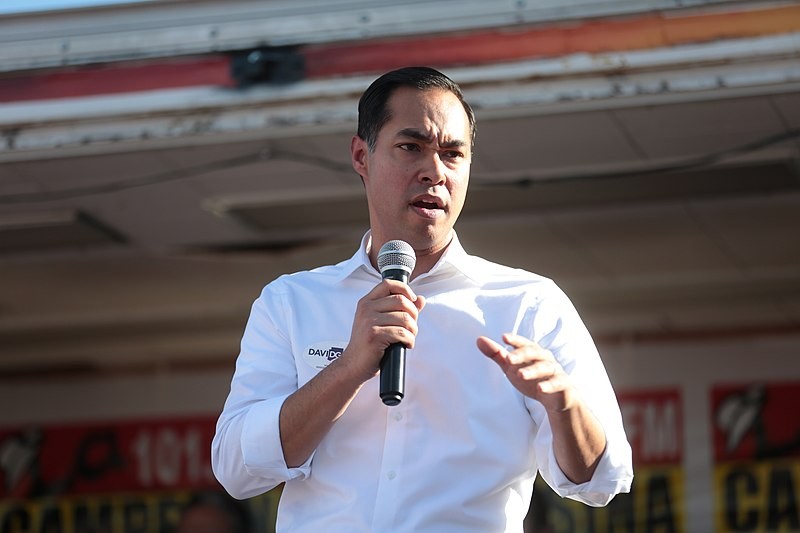 San Antonio City Council will vote next week to schedule a May 2 election to renew Pre-K 4 SA, the city's popular full-day preschool initiative, according to an agenda item posted online.

Originally, the vote to renew the program's eighth-of-a-cent sales tax funding looked like it was headed to a November 2020 vote. Last fall, leaders announced the creation of a committee to prep for an election on that timetable.

However, a city insider familiar with the decision said proponents want to conduct the Pre-K vote free from the clutter of the November ballot. In addition to the presidential election, voters then will be deciding on a school bond and new VIA Metropolitan Transit funding.

San Antonio voters first approved the launch Pre-K 4 SA in 2012, making all-day pre-K available for all qualifying children in the city. At the time, the state only paid for half-day pre-K. Earlier this year, state lawmakers approved funding for full-day access for qualifying 4-year-olds.