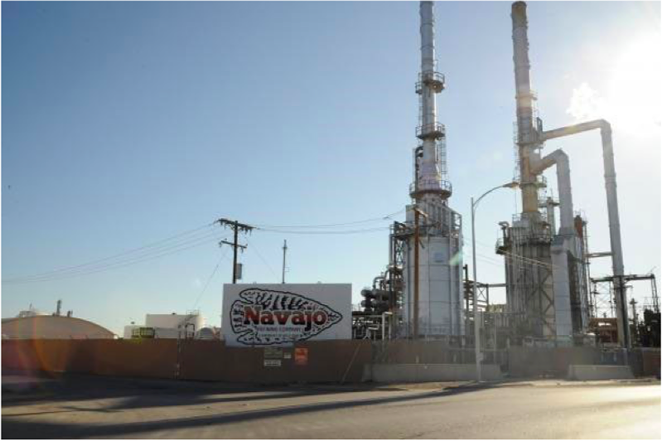 Six Texas refineries, including one owned by San Antonio-based Valero Energy Corp., are among the nation's worst emitters of benzene, a toxic gas that increases cancer rates, according to newly complied environmental data.

The Washington, D.C.-based Environmental Integrity Project spent months examining data submitted to the government by dozens of refiners under a federal air-pollution monitoring program. A new report from the group found that six of the 10 worst emitters of benzene are in the Lone Star State.

The Texas refinery that reported the highest concentrations of the toxic pollutant was Total Port Arthur Refinery in Port Arthur, with had levels 148% in excess of the federal limit, according to the study. Valero's Corpus Christi refinery was 44% above the federal level.

The report points out that the 10 refineries on its list aren't necessarily violating law. However, their inability to meet federal standards shows that they need better pollution controls and workplace safety policies, Environmental Integrity Project officials said.

“This report shows that almost half of the refineries with the most cancer causing benzene emissions in the U.S. are right here in Houston’s backyard,” said Dr. Bakeyah Nelson, director of Air Alliance Houston. Nelson urged Gov. Abbott to "get serious" and crack down on emissions that threaten vulnerable communities around the state's refining facilities.