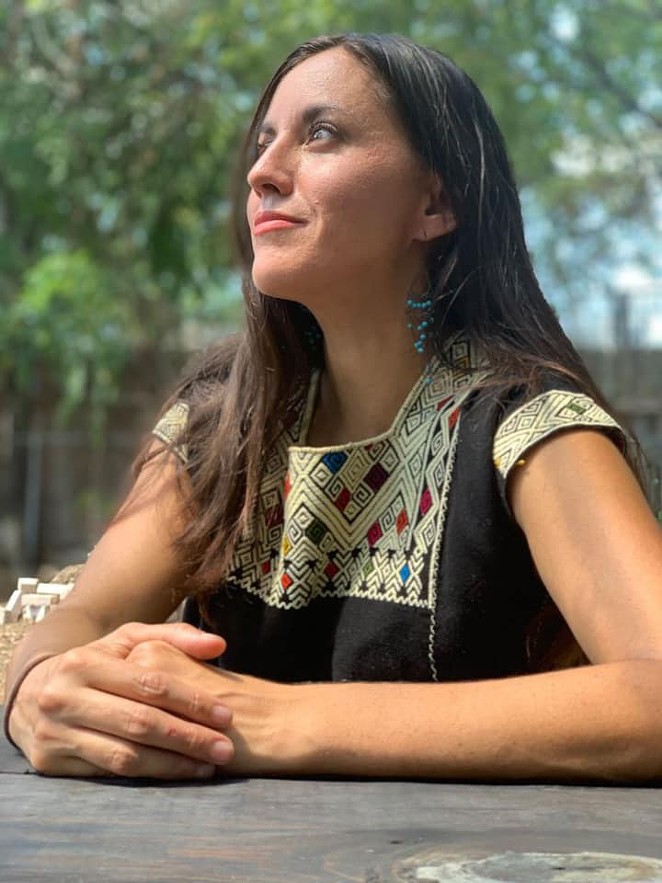 A dozen Democrats have registered to run against U.S. Sen. John Cornyn of Texas. None has been able to match the three-term Republican senator's name recognition.

However, one of those contenders now has considerable star power behind her campaign.

The Texas Tribune reports that actor Alec Baldwin, the unapologetic progressive know for his SNL impressions of Donald Trump, has gone all-in for Cristina Tzintzún Ramirez.

Turns out the movie star has been both a financial supporter and an informal campaign adviser to Ramirez, 38, who rose to prominence as an Austin political organizer.

“She’s one of a handful of people I’ve repeatedly told, ‘You’ve got to run. You have no choice,’” Baldwin told the Tribune in a phone interview.

Beyond giving her the nudge to run, Baldwin maxed out his donations to the campaign and encouraged his Twitter followers to chip in as well. He also headlined a New York fundraiser for her.

Tzintzún Ramirez and Baldwin hit it off seven years ago when he invited her to be a guest on his short-lived MSNBC show.

“Literally, when I met him, my mom said, ‘Oh, Señor Alec, he’s going to be someone very important in your life,” Tzintzún Ramirez said.