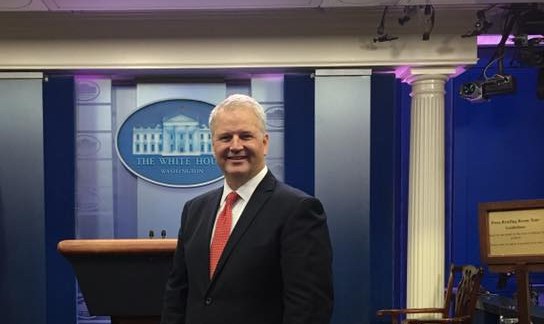 The Texas Republican Party has told its candidates not to participate in bipartisan voter-education forums ahead of the March 3 primaries, the American-Statesman reports, citing a party memo it obtained.

In a January 21 message to GOP candidates and officials, state Chairman James Dickey advised candidates to avoid forums where Democrats would be present, saying the lead-up to the November general election would allow nominees to "face off against those from other parties."

“Selected left-leaning groups are organizing events around the state and inviting Republican candidates to participate,” he wrote. “The Republican Party of Texas strongly advises against any participation during the primary in any events, including forums or debates, that involves candidates from other parties.”