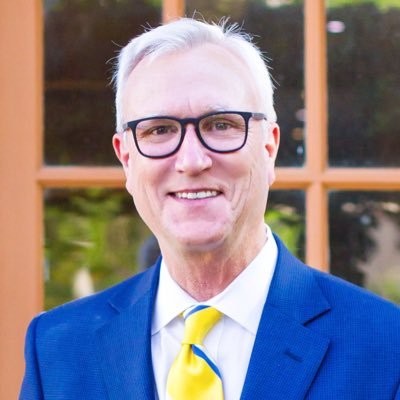 Namely, lots of voters don't even know who his challengers are.

A week before the March 3 primary, more than half of Texas voters don’t know enough to form an opinion on any of the Dems vying for the seat, according to a new poll from the University of Houston’s Hobby School of Public Affairs.

With 41% support from Democratic voters who have a preference, U.S. Air Force vet MJ Hegar leads the pack. However, the second-ranked candidate, state Sen. Royce West has support from just 12.3% support.

Beyond that, more than half of Democratic primary voters said they've got no opinion on Hegar, and 37.4% don’t know who they are going to vote for. Another 8.8% said they didn't plan to vote for any of the 12 candidates vying for the Democratic nomination.