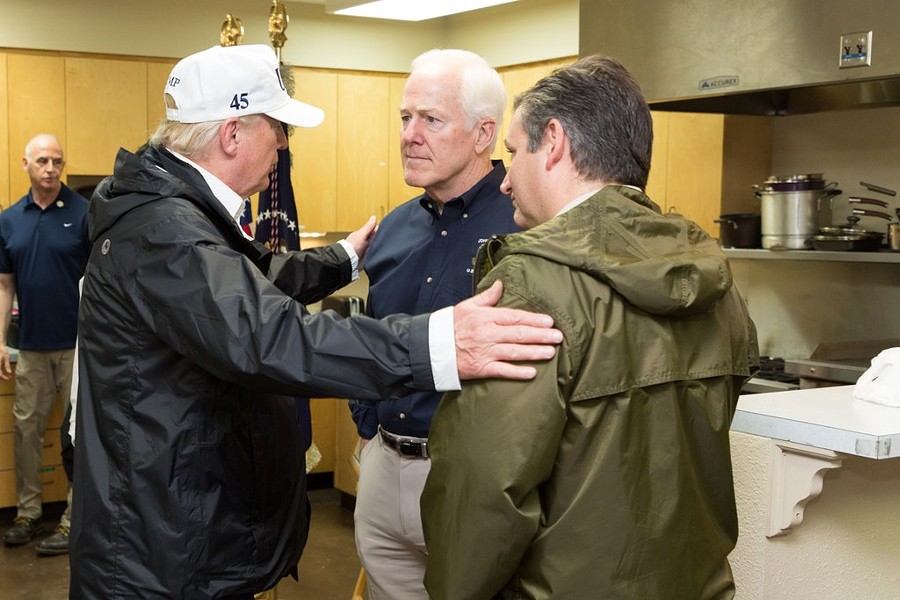 With the COVID-19 crisis keeping healthcare in the headlines, the Texas Democratic Party has launched an ad campaign targeting Republican Sen. John Cornyn as the "top salesman" for repeal of the Affordable Care Act.

Cornyn, who faces reelection in November, has voted to repeal the ACA — commonly known as Obamacare — more than 19 times, the new online ad buy will point out. The ads will also target his dismissal of paid sick leave for Texas workers.

“If John Cornyn had his way, millions more Texans would be without health insurance and Texas’ healthcare crisis would be even worse," said Abhi Rahman, communications director for the Texas Democrats. "Texans deserve a Senator who is willing to lead on healthcare, not one who bows down to lobbyists and insurance industry donors."

MJ Hegar and Royce West are advancing to a runoff for the Democratic nomination to challenge Cornyn for his seat in the November election.

The ads come as Cornyn takes heat for a tweet he made over the weekend that appears to make a visual joke about the coronavirus.