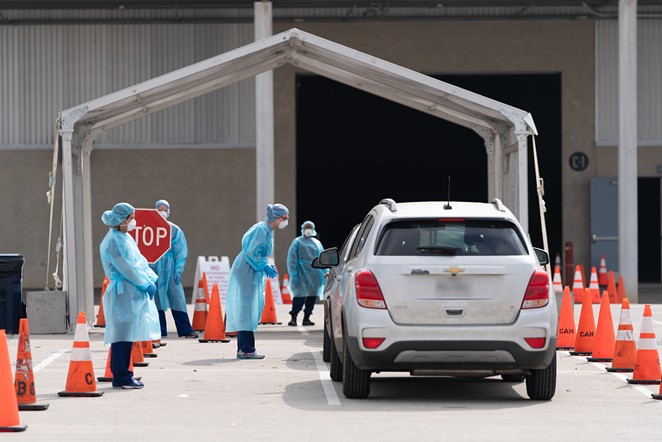 That brings the total number of Bexar County deaths from the disease to nine. There are a total of 207 confirmed infections in Bexar County, according to Metro Health data.

All three of the latest people to succumb to the virus had underlying health issues, according to Nirenberg. Two were men — one in 50s and the other in his 80s — while the third was a woman in her 80s.

Nirenberg requested a communitywide moment of silence at 9 a.m. Thursday for victims of the pandemic. He also reminded San Antonians to maintain social distance to lower transmission rates.

The new numbers come as the White House projected 100,000 to 240,000 U.S. deaths from the disease, even with mitigation efforts, and as data modeling suggests Texas may not hit its peak level of infections until early May.