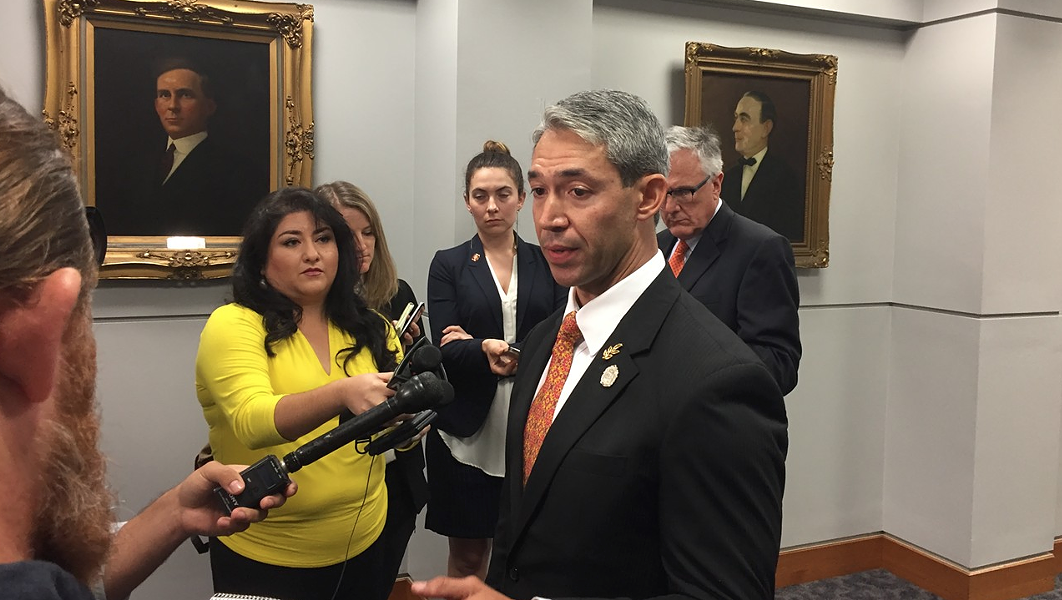 With the number of COVID-19 cases steadily rising, Mayor Ron Nirenberg plans to extend San Antonio's stay-at-home order through the end of April, a spokesman for the mayor confirmed.

City council is expected to vote on the extension at its April 9 meeting. Nirenberg’s existing order, which became effective on March 25, is set to expire at the end of the same day as the council meeting.

On Tuesday, Greg Abbott handed down an order that was essentially a stay-at-home mandate that runs through April 30. The governor, however, refused to label his action as a "stay-at-home order." (Read more here on the politics behind the governor's verbal gymnastics.)

At present, there have been 229 confirmed COVID-19 cases in Bexar County, nine of those ending in death.

With Nirenberg and other officials warning that number will rise and data models suggesting Texas may not see its peak in infections until early May, many had predicted the mayor would push back the end date.

Now, it's all but certain he will.