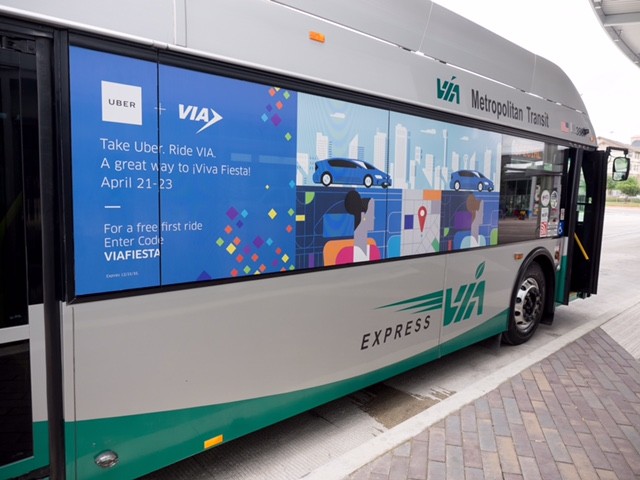 The COVID-19 pandemic's impact on city services is already becoming apparent. It will mean less work on local streets, not to mention funding cuts for anything from after-school programs to bus service.

At Thursday's city council meeting, Deputy City Manager Maria Villagomez advised that the city is suspending $82 million in programs so it can have cash to keep the budget balanced, KSAT reports.

Among the cuts are unstarted street maintenance projects, which account for around $50 million of the total. However, the city is continuing with repairs and upgrades that are already underway.

Also on the chopping block are economic development incentives, a new strategic plan for serving homeless residents and some after-school programs, KSAT reports. The city also expects to slash $3 million in funding to VIA Metropolitan Transit.

Collectively, those programs make up about 18% of the budget, City Manager Erik Walsh said. They're expected to resume once the economy recovers.

Last week, city staff told Mayor Ron Nirenberg and council that the city stands to lose nearly $160 million in revenue due to the crisis. Sales tax collections dwindled during the shutdown and events at the city-owned Alamodome and Henry B. González Convention Center have either been cancelled or postponed.