New Study: About Half of Marijuana Users Stocked Up for the Coronavirus Pandemic 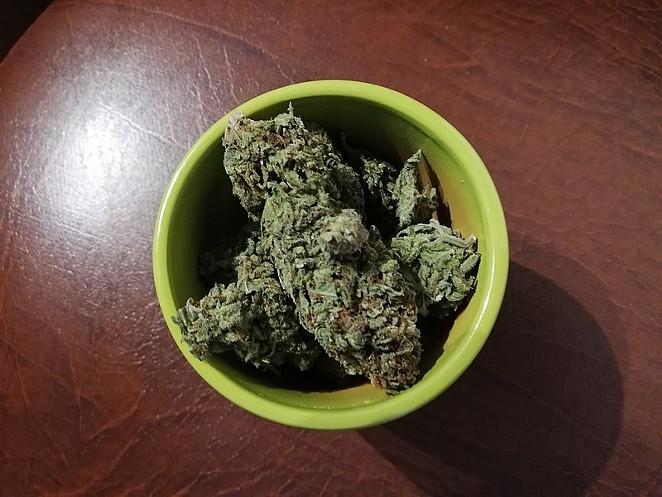 Nearly half of all pot users nationwide created a stash stockpile to get through coronavirus outbreak, according to a new survey of 990 pot consumers.

An AmericanMarijuana.org survey discovered that 48.7% of marijuana users purchased extra cannabis before shit got heavy. Of those stocking up, 55% said they did so to calm themselves during the pandemic, while 22% said they just needed to stock while they hang out at home. Another 23% fretted the pandemic would create a weed shortage.

While it's clear pot smokers want to make sure they don't run out, they don't appear to be consumed by reefer madness, according to the poll numbers. When asked to make a theoretical choice between buying pot and pandemic necessities, most chose the latter. That was the case for food (95%), hand sanitizer (85%), toilet paper (83%) and face masks (72%).

In the event of a national quarantine, 28% of polled pot users said they’d rather binge-watch TV shows, while another 27% said spend time on hobbies and 15% said they plan to surf the internet. Slightly under 17% said they’d rather smoke pot, which doesn't seem like an either-or choice when binge-watching the tube and surfing the web are among the other options.

While marijuana remains illegal in Texas except for limited medical uses, most state governments around U.S. have deemed medical marijuana companies “essential” during the coronavirus pandemic. A total of eight have even allowed that exemption for legal sale of recreational weed, according to a tally by Marijuana Business Daily.