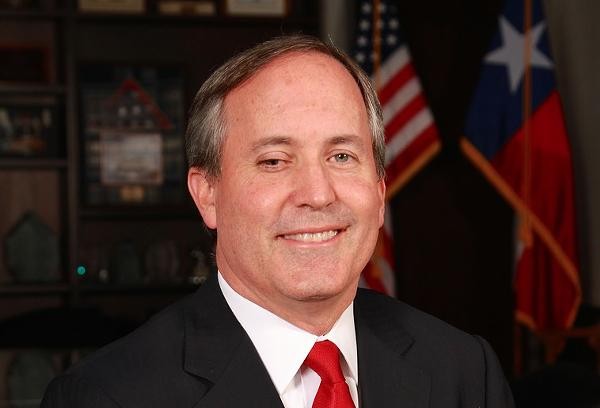 Texas Attorney General Ken Paxton fired off a letter Friday threatening to prosecute election officials who advise voters who normally wouldn't qualify for a mail-in ballot that they may submit one because of the pandemic.

The letter is in direct conflict with a ruling two weeks ago by a state district judge which states that Texans concerned about infection risks from voting in person during the July 14 elections may request absentee ballots instead. Travis County Judge Tim Sulak ruled that the expansion is justified under the portion of the state election code that lets people with disabilities vote by mail.

Paxton, a Republican, appealed the ruling to the Third Court of Appeals. He maintains that while the appeal is pending, Sulak's order is essentially on hold.

In the letter, Paxton said the suit doesn't alter Texas' existing election code. What's more, he warns that “third parties” could face criminal penalties if they counsel voters that the risk of contracting COVID-19 qualifies them as a having a disability.

Paxton argues that the code clearly defines "disability" as having a "qualifying sickness or physical condition" that prevents someone from voting at the polls, he added.

However, in the disputed ruling, Sulak wrote that state law is ambiguous about what qualifies as a disability. Further, he ruled that the state is barred from “issuing guidance or otherwise taking actions” to prevent counties from accepting mail-in ballots from people trying to avoid exposure to COVID-19.


"Ken Paxton’s letter — which is not binding — gets the law wrong and serves no other purpose than to attempt to intimidate voters and county officials," Thomas Buser-Clancy of the ACLU of Texas told the Texas Tribune.