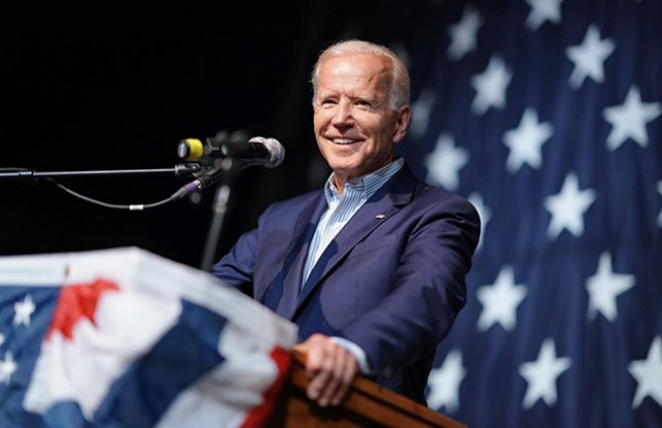 A few months ago, Texas appeared to be Donald Trump's state to lose. Now, a new poll suggests that without a massive campaign effort, he may in fact lose the Lone Star State.

A Dallas Morning News/University of Texas at Tyler poll shows Trump and Democratic opponent Joe Biden in a dead heat in the 2020 presidential contest, with each commanding 43% support. Another 9% of respondents were undecided, while 5% said they supported other candidates.

Trump’s overall approval rating was underwater in the poll of registered voters, coming in at 45%.

In a February poll by the Morning News and UTT, Trump was ahead of every key Democrat vying for the presidential nomination. He led former Vice President Biden by two points.

The new results suggest Texas' long-predicted shift to purple from deep red may be occurring faster than expected. A Democrat hasn’t won a statewide race here since 1994, but scholars say the past two election cycles hint that demographic changes are weakening the GOP's grip.

The numbers also show that the COVID-19 pandemic is playing into Texas politics. More residents (44%) disapproved of Trump's handling of the crisis than approved (43%). The results also show that the voters trusted state and local leadership more during the outbreak than the White House.

While both presidential candidates have strong support inside their parties, the new survey shows Biden leading Trump 43% to 28% among independents, a group national Democrats are spending big money to court in 2020.