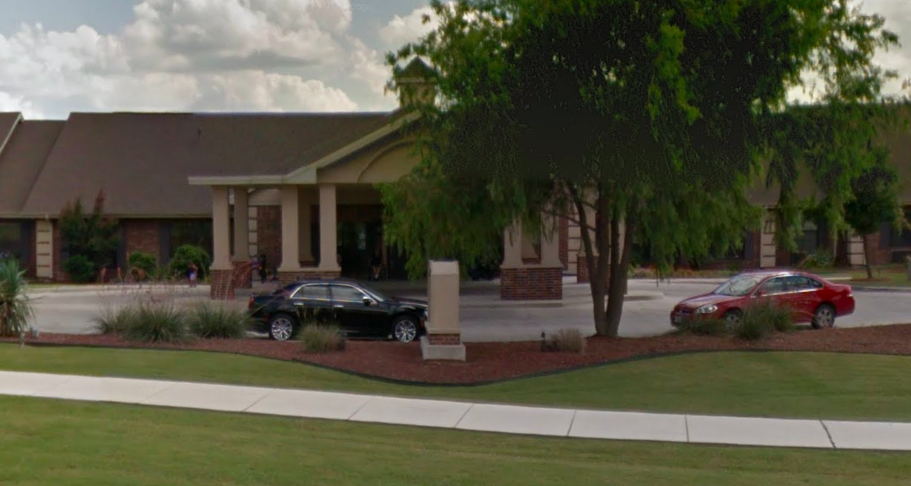 At least 16 residents and staff members at the Rio at Mission Trails nursing home have tested positive for COVID-19, KSAT reported Monday night, citing multiple sources who declined to be named.

A Metropolitan Health District spokeswoman told the station an investigation is underway at the long-term care facility in Southeast San Antonio. However, she would not reveal additional details.

The report comes as city officials confirmed that a nurse at another care facility in the area, Southeast Nursing & Rehabilitation Center, had died of complications from COVID-19.

More than 100 residents and workers at Southeast Nursing have tested positive since an outbreak at that site was confirmed in late March. To date, 18 residents, and now one worker, have died.

So far, nine residents at The Rio at Mission Trails, located in the 6200 block of South New Braunfels Avenue, have tested positive for COVID-19, according to KSAT. Seven employees have also tested positive.

On Monday, Gov. Greg Abbott said he directed the Texas Health and Human Services Commission and the Texas Department of State Health Services to test every resident and worker at nursing homes across the state.

So far, more than 300 COVID-19 deaths have been confirmed at long-term care facilities. That accounts for roughly 40% of the state’s total coronavirus deaths, according to an analysis by the Texas Tribune.

The state still has not named the facilities where those deaths took place.