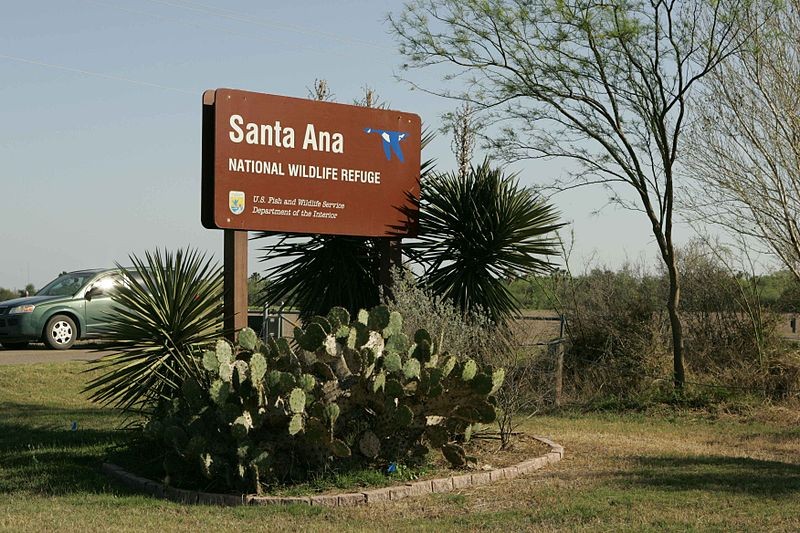 The San Ana refuge purchased the third-mile stretch of land in 1978, but it's been under dispute because the transaction didn't include a portion located under a dirt levee, according to Border Report.

Environmentalists say building on the parcel could cause severe damage to the refuge's ecosystem. However, in his ruling, Crane said that piece of property isn't protected by Congress because it's only adjacent to protected space.

The refuge, located off U.S. Highway 281 near McAllen, is home to threatened species and is at the crossroads of two major migratory bird routes. It's also a popular eco-tourism destination.

Jim Chapman, president of the Friends of the Wildlife Corridor environmental group warned Border Report that if the feds go through with plans to build a metal structure on the levee, an accompanying 150-foot-wide enforcement zone would overlap onto refuge property.