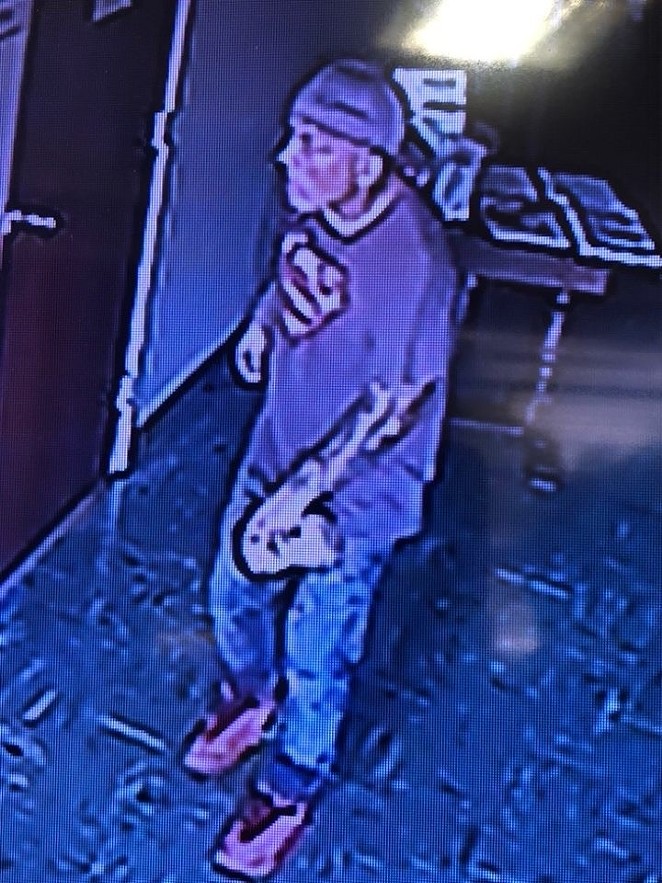 The Lord may see all, but a suspect in a recent church theft remains unidentified.

The St. Paul Catholic Church —  which reopened for Mass on May 19 after closing due to the COVID-19 pandemic — now faces another tragedy. Thousands of dollars in musical instruments and gear, along with a computer used to livestream weekly service, were stolen on Sunday night by a thief who was captured on surveillance footage.

This news comes just before the church resumed first in-person services this week. KSAT reports that St. Paul was able to locate a computer to continue livestreaming Mass.

The suspect entered the church through a side door on Sunday night, leaving a breach on the door that was discovered by church workers on Monday, according to the television report.

The church has requested for help from the community to identify the suspect on Facebook as well as its website.

In an image drawn from video surveillance footage, the suspect is seen wearing a black shirt with a superman logo and blue jeans. He appears to have several tattoos on his left arm.

"While we are very saddened by the break in and all the items stolen, we are thankful no one was hurt and very appreciative of the generosity by so many people," the church posted online. "We are truly blessed at St. Paul and we pray that the person who broke in will find peace in their heart!"

Monsignor Charles Chaffman from St. Paul expressed his concerns for the surrounding community in an interview with KSAT, but also extended an olive branch to the thief.

"My main concern is what happens here at St. Paul's could happen in any home in our neighborhood," he said.

“If the gentleman could know that he entered into a House of Mercy and God’s mercy is always there. Even if you steal my computer.”