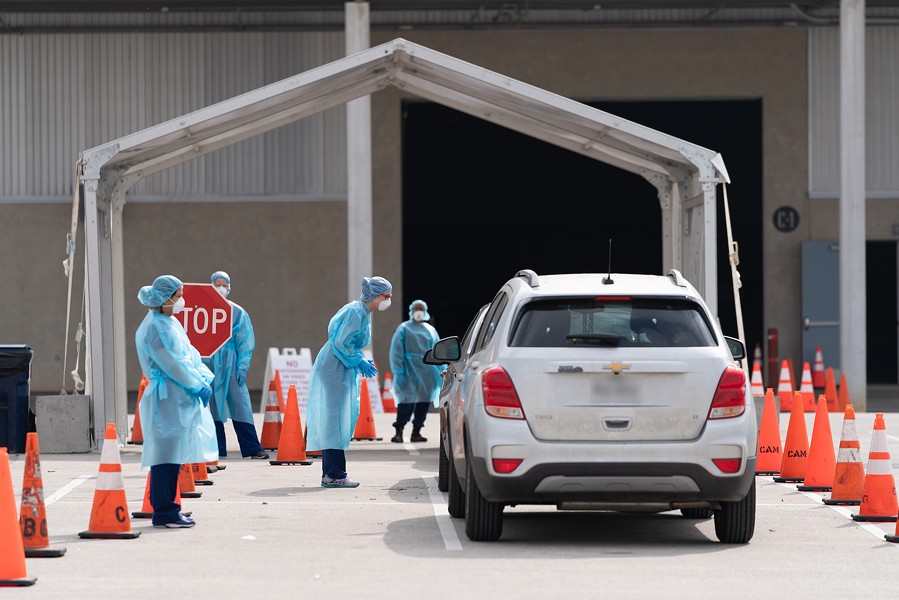 Dallas had the state's worst disparity, with 22 of its testing spots in predominantly white census tracts and just seven in areas that are less white than the city's median. The location of sites in El Paso, Austin and Fort Worth are similarly skewed, according to NPR's analysis.

The analysis comes as mounting evidence suggests black and Latino communities suffer greater health consequences from the pandemic. Factors including limited access to health care and lack of paid sick time have led to a "disproportionate burden of illness and death" among racial and ethnic minorities, according to Centers for Disease Control data.

Experts warned NPR that communities who fail to make testing available to their most vulnerable populations run the risk of wider infections down the line.

"If you're casting a very small net, and you're shining a flashlight on a small portion of infections that are out there, you might think you're doing OK," Dr. Jennifer Nuzzo, lead epidemiologist for the Johns Hopkins COVID Testing Insights Initiative, told the news outlet. "Whereas there's this whole pool of infections that you haven't seen."