Ted Cruz One of 17 Senators to Vote Against Bill Meant to Protect San Antonio Missions, Other Parks 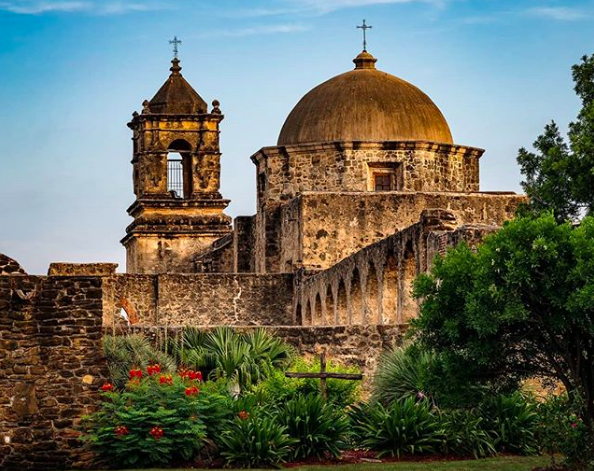 The deeply divided U.S. Senate finally found legislation on which most of its members can agree — except, apparently, Sen. Ted Cruz and a handful of others.

The Texas Republican was one of just 17 senators to vote against holding a final floor vote on a bipartisan proposal to permanently fund the Land and Water Conservation Fund. That 53-year-old federal program has poured millions into protecting cherished Lone Star State landmarks including the San Antonio Missions National Historic Park and Padre Islands National Seashore.

The bill — dubbed the Great American Outdoors Act — would supply the LWCF with $900 million annually and provide $9.5 billion over five years to fix park maintenance problems. LWCF funds are also used to protect parklands from encroaching development and fund community parks and pools.

Cruz's office was unavailable for comment on why he voted against the bill, which is expected to go to a final vote later this week. The LWCF has found support not just with conservationists but also hunting and fishing groups and outdoor recreation businesses.

Whatever Cruz's reasoning, his opposition runs counter to his constituents' support for protecting the state's wildlife, said Luke Metzger, executive director of Environment Texas. Last year, 88% of Texans voted for an amendment to the state constitution that creates a sporting-equipment tax to fund parks, he added.

"His vote is out of step with the needs of Texas and the widespread support Texans have shown for protecting parks and wildlife," Metzger said.