Major Outlets That Spell 'Black' With a Capital B Now Include LA Times, BuzzFeed News and MSNBC 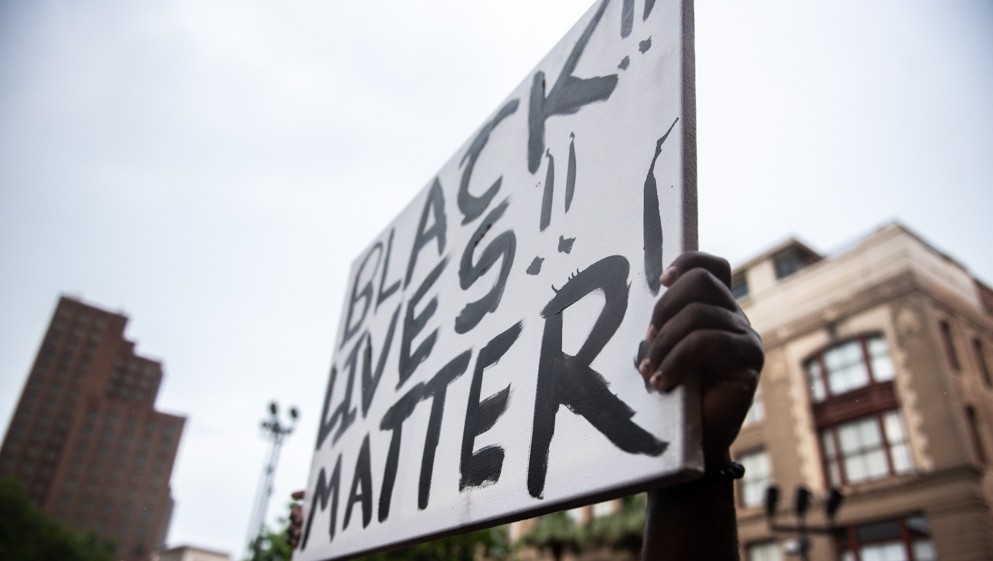 The Los Angeles Times, BuzzFeed News, NBC News and MSNBC are among the latest publications to change their style guides to capitalize "Black" when referring to people of the African diaspora — something that industry leaders the Associated Press and New York Times have still not yet called for.

On Thursday, Sarah Glover, the former president of the National Association for Black Journalists, said "the time has come for all news media to capitalize the B in Black" in an open letter calling on the Associated Press to update its style guide.

"This book is the bible for working journalists and sets journalistic industry standards," she wrote. "The AP has tremendous impact as a wire service with more than 1,000 subscribers worldwide."

The time has come for all news media to capitalize the "B" in Black and follow the #BlackPress's lead. My open letter to @AssociatedPress explains why. #mediadiversity @ThePressForward #blacklivesmatter #blm #georgefloyd @NNPA_BlackPress @BlackPressUSA https://t.co/yPeSFMzl6l

The San Antonio Current made the decision to change our style to use the capital-B spelling last week, prompted by calls from racial justice advocates.

Los Angeles Times journalist Erin B. Logan made the announcement that their newsroom was making the change on Tuesday, referring to a memo sent from the paper's executive editor Norman Pearlstine. "The conversation taking place at The Los Angeles Times and across the country reflects a necessary and long overdue shift in thinking about racism," he wrote. "Without exception The Times is opposed to racism."

Some news: The Los Angeles Times will now capitalize the "B" in Black when referring to people who are part of the African diaspora.


On Tuesday, Poynter reported that BuzzFeed News has also adopted the practice. On Friday, Erik Wemple, who reports on media for The Washington Post, tweeted that NBC News and MSNBC would also make the change.

Per NBC News: "Effective immediately, NBC News and MSNBC will capitalize the 'B' in Black when referring to people or the community across all the networks’ platforms."

"This step is a good first step to affirm the significance of being Black in America," Glover wrote in her open letter. "This matters. It’s to bring humanity to a group of people who have experienced forms of oppression and discrimination since they first came to the United States 401 years ago as enslaved people. I ask for this change in honor of the Black Press, which already capitalizes the 'B' in Black, and in honor of the legacy of the 44 brave men and women who founded the National Association of Black Journalists (NABJ) in 1975."