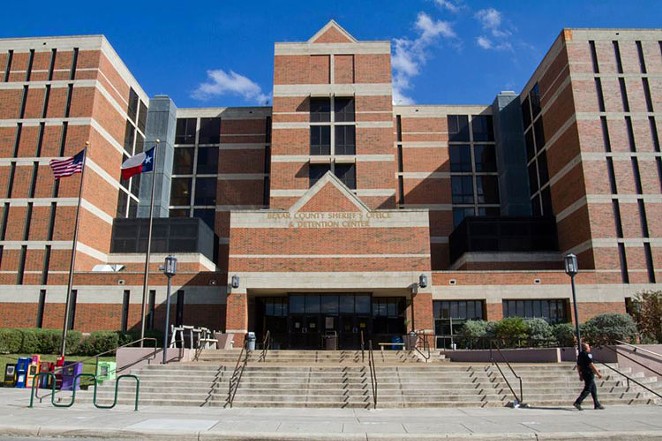 A Bexar County Sheriff’s Office deputy has been put on administrative leave after making a Facebook post calling for a "lynch mob" to deal with someone who committed a petty crime, KSAT reports.

"The deputy who made this post has been placed on administrative leave pending the outcome of the investigation by BCSO Internal Affairs," Bexar County Sheriff Javier Salazar said in a statement to the TV station. "I have made my stance clear that I will not tolerate any employee who makes insensitive, racist remarks/posts, or those which promote violence and criminal activity. I have every intention of handling this case as swiftly and severely as possible."

A concerned resident reported the offensive post to BCSO on Monday, according to KSAT. It had been public for several weeks.

The investigation comes roughly two weeks after BCSO placed another deputy on administrative leave pending a probe into a Facebook post in which he appeared to advocate the killing of looters.