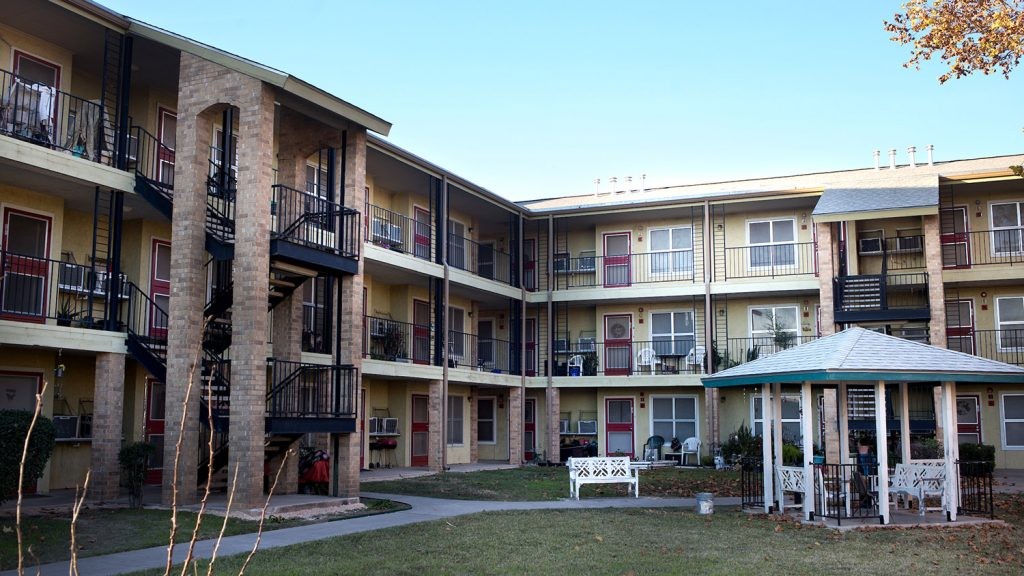 City council unanimously approved an ordinance Thursday requiring landlords and property managers to provide a document called a “notice of tenant’s rights” to tenants they want to evict, a measure they hope will curb evictions locally during the COVID-19 pandemic and beyond.

The notice informs renters of their rights within the eviction process, provides them a list of resources, including San Antonio’s COVID-19 Emergency Housing Assistance Program, and urges renters and landlords to resolve the dispute through a payment plan before both sides have to appear in court. Landlords who do not comply face a fine up to $500, and can be given multiple citations.

[ Read the Notice of Tenant’s Rights ]

The ordinance comes as eviction cases in Bexar County are beginning to return to their pre-COVID-19 totals after a moratorium expired at the end of May and the five justice of the peace courts gradually resumed court proceedings in recent weeks.

When a landlord wants to evict a tenant, they issue them a “notice to vacate” for non-payment of rent, the first step in the weeks-long eviction process. Landlords then have three days before they can file an eviction lawsuit against the tenant, according Texas law. Even then, it will be a few weeks before both sides must appear in court. Some tenants, however, interpret the initial notice to vacate to mean they themselves must vacate the premises. The ordinance passed Thursday is intended to clear up the confusion.

The ordinance has been crafted by housing advocates, including COPS/Metro, and landlord groups, including the San Antonio Apartment Association.

District 1 Councilman Roberto Treviño has been the most vocal on the City Council regarding the rights of renters. Last month, his “right to cure” ordinance, which would have extended the moratorium in San Antonio potentially to mid-August, was narrowly rejected by the City Council because the majority was warned landlords would sue the city if it passed.

But Treviño first floated the concept of a notice of tenant’s rights last year, when he advocated on behalf of San Antonio Housing Authority residents during their fight to change the agency’s eviction policy, and earlier this year, when the councilman began the formation of a renters commission with a series of community meetings.

“There is not a silver bullet for affordable housing and evictions,” Treviño said Thursday during the meeting. “It’s important that the community, elected leaders and public administrators work together to develop a patchwork of diverse policies and programs which help the most underserved renters and families.”

Kim Bragman, the 2020 chairman of the San Antonio Board of Realtors, echoed some of Treviño's sentiments.

“We are encouraged by the legislation to establish clearer lines of communication that advances dialogue and aims at working with tenants to avoid evictions,” Bragman said.

City officials have ramped up additional efforts to prevent evictions from spiking during the outbreak.

On July 1, the city will open three housing and financial recovery resource centers, that will include services and counseling for people facing eviction, as well as small businesses, people seeking benefits, and others impacted by COVID-19. Locations are:

City officials have also been present at the four justice of the peace precincts, offering resources to those facing eviction. However, some judges this week told the Heron that in-person hearings may be sidelined starting next week, as COVID-19 cases continue to spike, presumably switching to virtual hearings only.