Rep. Joaquin Castro Joins Those Demanding an Investigation into the Death of Spc. Vanessa Guillén 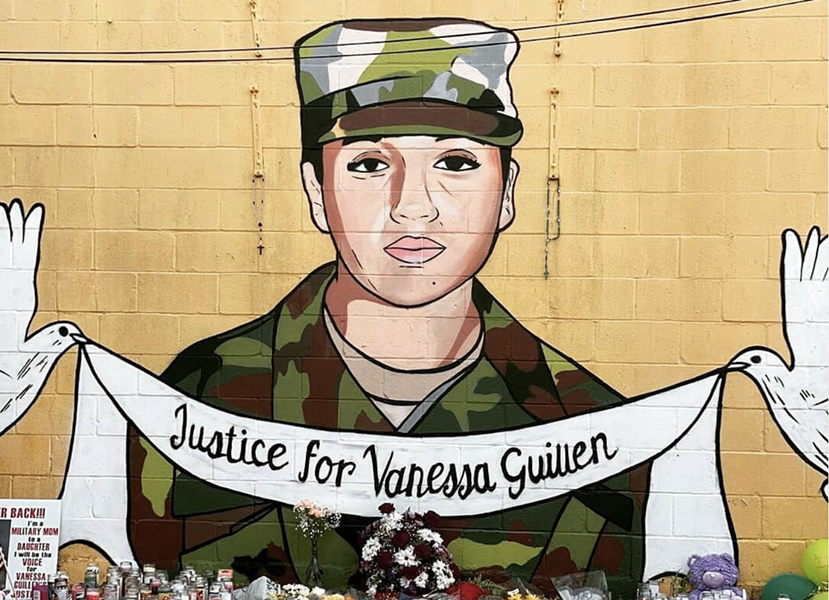 Rep. Joaquin Castro, D-San Antonio, has joined the chorus calling for a Congressional probe into the death of Vanessa Guillén, a 20-year-old soldier stationed at Fort Hood who disappeared in April and whose body was identified Sunday.

“On behalf of the Congressional Hispanic Caucus, we extend our deepest condolences to the Guillen family and loved ones for their loss,” Castro, who chairs the caucus, said in an emailed statement. “Vanessa was a 20-year-old, brave Latina solider with her whole life ahead of her. She did not deserve to die while serving her country.”

The statement notes that Sen. Kirsten Gillibrand and U.S. Rep. Jackie Spier are demanding an independent investigation by the Department of Defense Inspector General to learn what military officials knew about allegations of sexual harassment Guillén made prior to her disappearance.

Since Guillén’s disappearance, thousands of women across the United States have shared accounts of experiencing sexual misconduct at the hands of other soldiers using the hashtag #IAmVanessaGuillen.

Guillen had been missing for nearly two months before military officials launched an investigation into allegations that she experienced sexual harassment while on base. Guillén's family said in late April that she confided in them about being sexually harassed by one of her sergeants but didn't report it to her command for fear of retaliation.

Remains discovered last week near the Leon River, about 30 miles from Fort Hood, were confirmed to belong to Guillén.