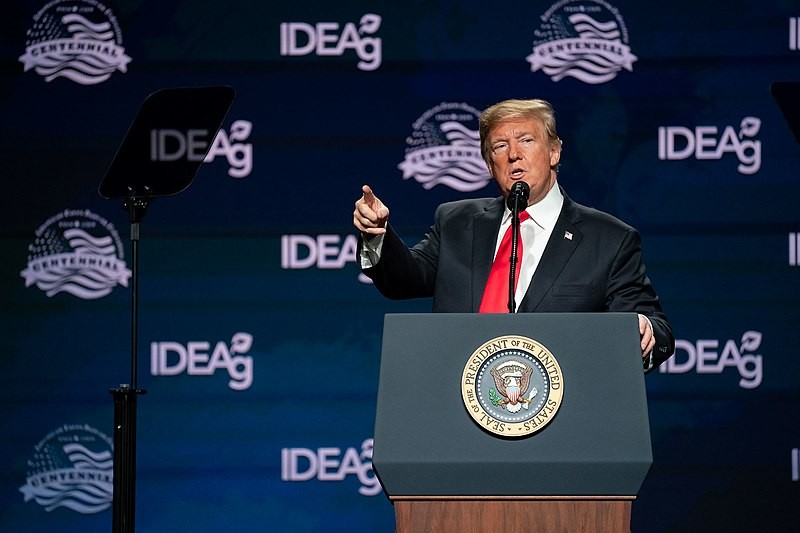 Well, so much for draining the swamp.

Five of those lobbyists are former administration officials whose work potentially violates the White House's own ethics policy, according to the report COVID Lobbyingpalooza.

A total of 150 corporate clients, including Dallas-based American Airlines and pharmaceutical giants Pfizer and Eli Lilly, took in federal funding after hiring Trump-affiliated lobbyists, Public Citizen's research shows. Those lobbyists  either worked for the White House or served on Trump's election campaign, transition team or raised money for his inauguration.

Congress has passed more than $3.6 trillion in pandemic stimulus to bail out the badly damaged economy. However, according to Public Citizen's analysis, big corporate interests used their connections to Trump insiders to "obtain special industry carveouts" in those programs.

At least 14 of the corporate clients in the report are working on COVID-19 vaccines, tests or therapeutics.

Public Citizen’s Craig Holman told the Associated Press his group will file ethics complaints with the White House based on its findings. However, he’s not optimistic. Last year, Holman filed more than 30 complaints, all rejected or ignored.

"There does not appear to be anyone who is enforcing the executive order,” Holman told the AP.