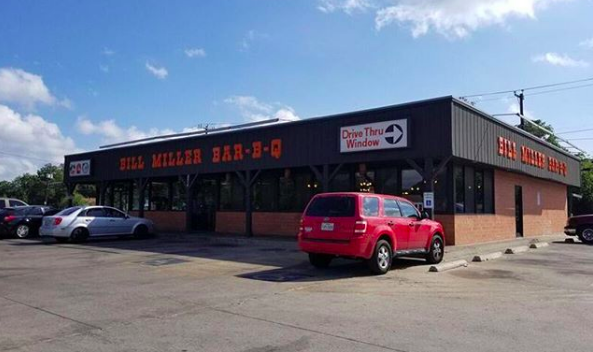 According to newly released federal records, 25 Alamo City corporations were among the 400 Texas companies that borrowed $5 million or more under the Paycheck Protection Program, intended to help small businesses retain workers during the pandemic.

Other sizable local businesses on the list include Buffets LLC, a major operator franchised restaurant locations; Joeris General Contractors, one of the city's largest construction firms; and Lewis Energy Group, a key player in the Eagle Ford Shale oil and gas field south of San Antonio.

In April, a number of publicly traded businesses including Shake Shack and Ruth's Chris Steakhouse faced public outcry after they revealed in financial filings that they'd tapped into the program. Critics complained that big businesses, some with hundreds of millions in revenues, snapped up the first round of PPP funds before small employers could tap into them.

Among the big businesses that agreed to return money amid the outcry was Fiesta Restaurant Group, the parent company of San Antonio-born Taco Cabana. It agreed to give back $15 million in PPP borrowings.

An analysis of the Small Business Administration numbers by news organizations also revealed that businesses with links to current officeholders also benefitted from the PPP.

Atlas Sand, a company partly owned by the wife of Republican U.S. Rep. Chip Roy, received between $2 million and $5 million in federal funding, the Texas Tribune reported. Roy represents the 21st Congressional District, which includes the Texas Hill country and parts of San Antonio and Austin.

According to a Washington Post analysis, U.S. Transportation Secretary Elaine Chao’s family’s shipping business received a PPP loan, as did at least seven members of Congress or their spouses.