Civilian Suspect in Guillen Case Pleads Not Guilty, Is Held Without Bond 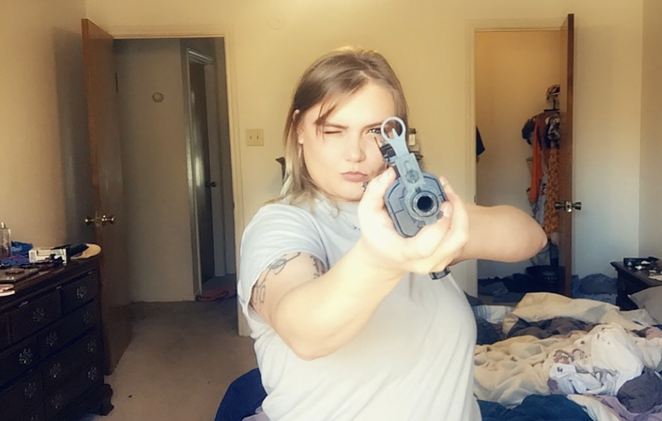 Aguilar appeared Tuesday in federal court in Waco, where Judge Jeffrey Manske decided she would be held without bond until her trial begins, according to the TV station. She faces three charges of conspiracy to tamper with evidence.

A start date for the trial hasn't been set.

Aguilar is accused of helping her boyfriend, Specialist Aaron Robinson, dismember and dispose of Guillen’s body after he beat and killed the woman with a hammer. The remains of Guillen, 20, were discovered June 30 near the Leon River.

Robinson shot and killed himself early the next morning as law enforcement officers attempted to confront him.