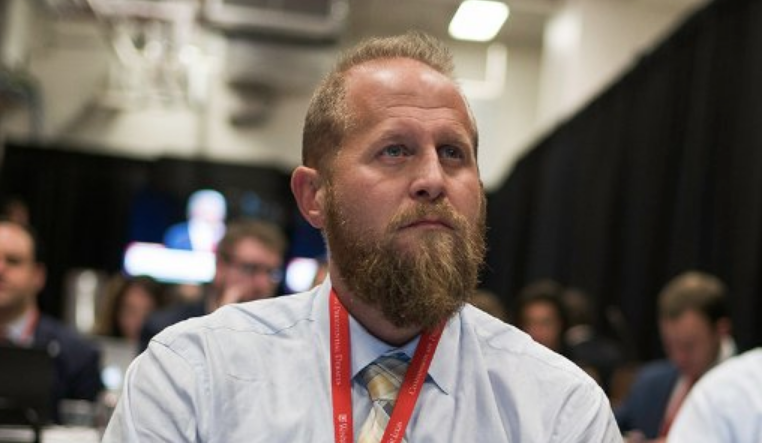 After President Donald Trump's shambolic Tulsa rally, did anyone not see this coming?

Trump promoted longtime aide Bill Stepien to the top spot on his campaign, while Parscale was downgraded to the role of senior campaign adviser, where he'll oversee digital strategy.

Parscale rose from obscurity to run Trump’s digital operations in 2016, ultimately winning enough favor as a member of the family's inner circle to head the 2020 reelection bid.

However, rumors of Parscale's departure swirled after reports the president was pissed about the sputtering of his late June rally in Tulsa. The event, hyped as his return to in-person campaigning, drew only 6,200 people, giving cameras numerous shots of open blue seats in an arena built to hold 19,000.

In his numerous tweets promoting the rally, Parscale predicted an overflow crowd of 100,000 and boasted that a million people had reserved spots.

As of press time Thursday morning, Parscale's Twitter has now been quiet for 19 hours, which may be a new record.