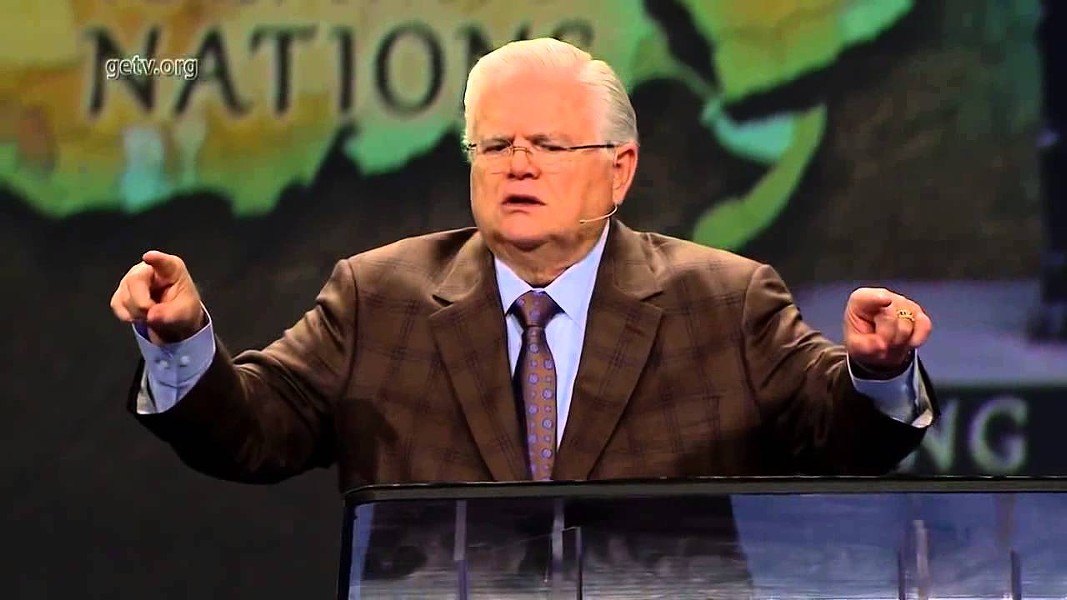 In a suit filed last week in Bexar County District Court, the pastor argues that a recent Metro Health order barring private and public schools from holding in-person classes until after Labor Day "unconstitutionally infringes on the religious freedoms of private religious schools like Cornerstone Christian Schools, which are planning to reopen with in-person instruction."

In a statement supplied to the Current, San Antonio City Attorney Andy Segovia said the health directive aims to minimize the risk of kids, parents and school employees being exposed to COVID-19. The city will seek a quick resolution of the legal matter, he added.
"San Antonio continues to report hundreds of new cases of COVID-19 per day, the positivity rate remains high, the hospital system is under severe stress and pediatric cases continue to rise week over week," Segovia said. "The health directive is consistent with Governor Abbott’s March order that mandated virtual learning while the virus was just beginning to spread in Texas. All schools complied with the Governor’s March order without raising any Constitutional concerns."

Wolff's office declined comment saying the judge does not talk about pending litigation.

Hagee, known for advocating conservative politics from the pulpit, is no stranger to pushing back against local officials.

Last year, the evangelist urged followers to vote against Nirenberg after city council’s decision to cut Chick-fil-A out of on an airport concessions contract. Earlier in the decade, Hagee publicly condemned the city's nondiscrimination ordinance, although he reversed course after a wording change to the policy.

The new lawsuit, filed July 24, argues that separate orders issued by Gov. Greg Abbott and Texas Attorney General Ken Paxton prohibit local governments from from closing religious institutions to prevent the spread of COVID-19 or telling those institutions how to impose safety standards.

In the filing, the four Cornerstone parents maintain they would face hardships such as potential job losses if they can't send their kids back to school before Labor Day.

Hagee's Cornerstone Church has 22,000 active members and its affiliated schools have 1,300 students in pre-kindergarten through 12th grade, according to the lawsuit.

The schools' website lists events starting as early as July 30, when it has scheduled an orientation meeting billed as a "New Warrior Family Session."