by Edgar Walters The Texas Tribune 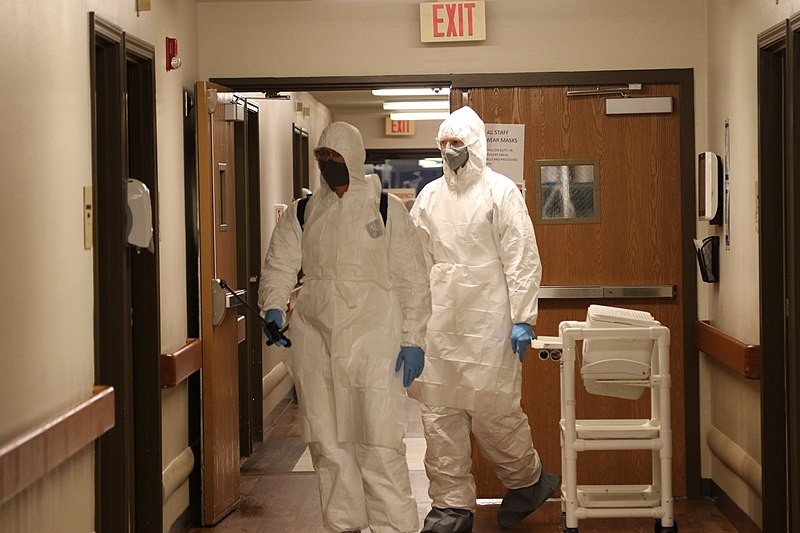 After months of undercounting coronavirus deaths, Texas’ formal tally of COVID-19 fatalities grew by more than 600 on Monday after state health officials changed their method of reporting.

The revised count indicates that more than 12% of the state’s death tally was unreported by state health officials before Monday.

The Texas Department of State Health Services is now counting deaths marked on death certificates as caused by COVID-19. Previously, the state relied on local and regional public health departments to verify and report deaths.

Public health experts have said for months that the state’s official death toll is an undercount. State health officials said Monday that the policy change would improve the accuracy and timeliness of their data.

Texas law requires death certificates to be filed within 10 days.

“This method does not include deaths of people who had COVID-19 but died of an unrelated cause,” the Texas Department of State Health Services said in a news release.

Hispanic Texans are overrepresented in the state's updated fatality count, making up 47% of deaths, according to health officials, while they make up about 40% of the state's population. White Texans account for 35% of deaths while Black Texans make up 14% of deaths. Before Monday, the state's racial and ethnic breakdown of deaths had large gaps, with up to 18% of deaths last month recorded as "unknown."

Men are more likely to have died from the coronavirus, according to the updated state figures, making up 60% of deaths. And about 180 deaths, or 3% of the total, occurred among Texans younger than 40. About 2,000 people who died were 80 or older, making up the largest age bracket of COVID-19 deaths.

The first death linked to the coronavirus in Texas occurred March 16 in Matagorda County. As of Sunday, state officials said about 5,030 people who tested positive for the virus had died. With Monday’s update, the new figure is roughly 5,700.

While Texas continues to report daily deaths in the triple digits, the number of new daily cases seem to be stabilizing. In the past week alone, state data appears to show new daily infections leveling off, albeit at nearly record highs.