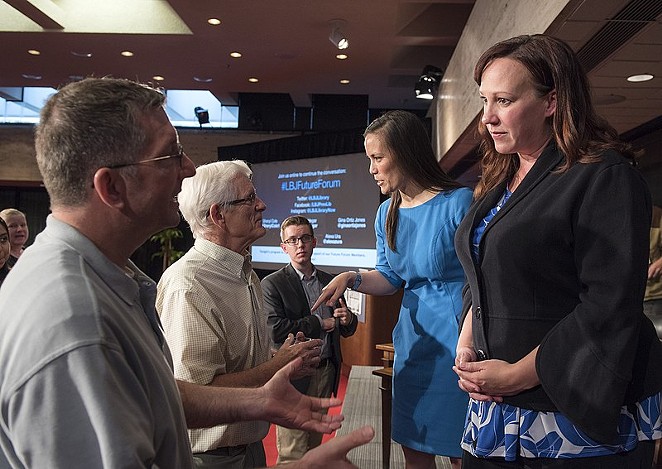 The contribution marks the DSCC's first major investment in a general election in Texas, which hasn't elected a Democrat to statewide office since 1994.

However, the committee's decision appears bolstered by a late July poll it commissioned that puts Hegar almost neck-and-neck with her opponent.

In that survey, conducted by Global Strategy Group and Latino Decisions, Cornyn is at 43% and Hegar at 42% while 15% of voters remain undecided. The poll also found Hegar had room to grow her name recognition, the DSCC said.

Other recent polling hasn't suggested a close contest, however. A Morning Consult survey unveiled Tuesday gave Cornyn a 6-point lead with likely voters, and a Quinnipiac University poll from last month put the GOP senator's lead at 47% to 38%.

Even with the DSCC's entry into the race, Cornyn also enjoys a considerable financial advantage. The incumbent had $14.5 million in cash at the end of the second quarter, compared to Hegar's roughly $1 million, pre-DSCC.