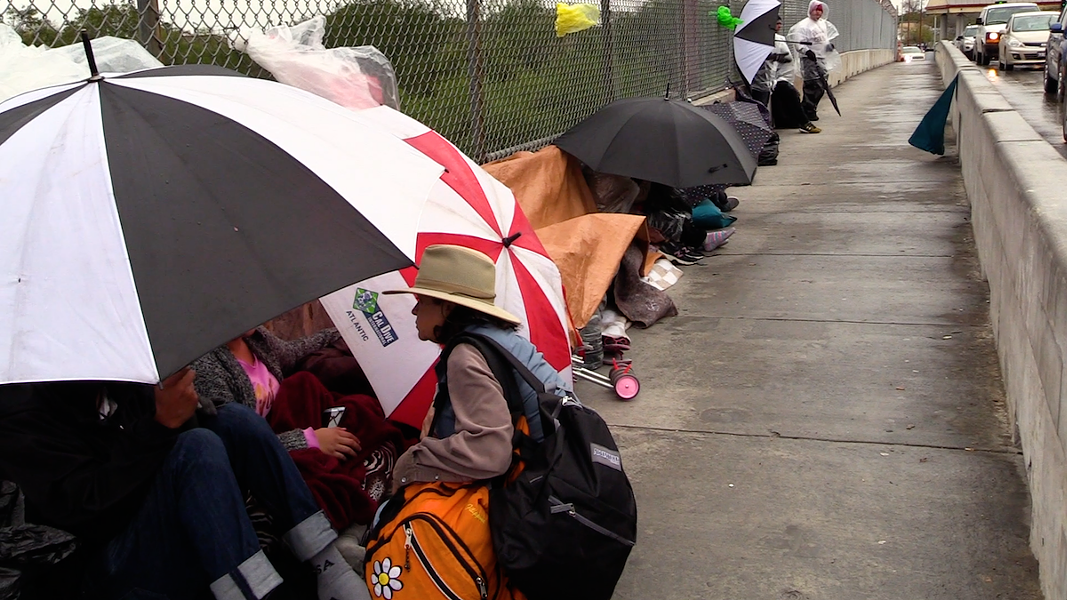 In yet another immigration roadblock from the Trump White House, filing for asylum, citizenship and visas will cost substantially more starting October 2.

New fee increases posted by U.S. Citizenship and Immigration Services will  also require international students and businesses hiring foreign workers to dig deeper. Among the changes: the cost of applying for citizenship will go up by 81% and obtaining a work visa will rise by as much as 100%.

Asylum seekers will also be required to pay a $50 fee, making the U.S. one of just four countries — Australia, Fiji and Iran are the others — that imposes a charge on people fleeing danger in their home country.

In a statement, USCIS Deputy Director for Policy Joseph Edlow said the price increases are needed to "efficiently and fairly administer our nation's lawful immigration system, secure the homeland and protect Americans."

However, critics point out that the fee hikes come as the agency, part of the Department of Homeland Security, faces substantial budget shortfalls and is asking Congress for a bailout.

“I think it’s really concerning that we are going to require asylum-seekers to pay a fee, when the reality is that when you are fleeing your country you don’t often plan and have the financial resources to hire an attorney, much less to be able to pay a fee,” she said.