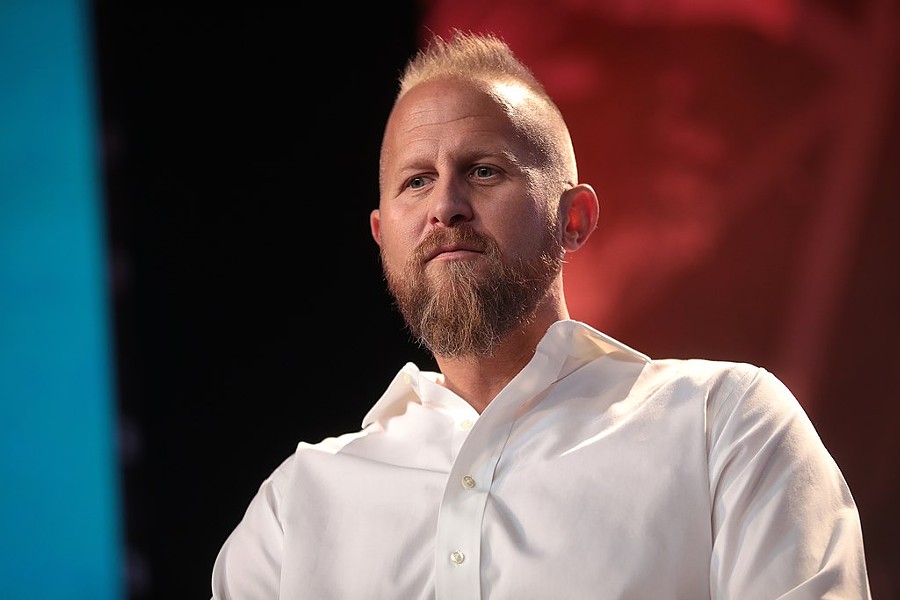 In a lengthy story throwing back the curtain on Trump's chaotic reelection bid, sources told New York that Parscale's ability to shield Kushner from his many critics outweighs the one-time web designer's ability to helm a national political campaign.

That arrangement meant Parscale was able to rake in hefty fees while kicking back at his beach home, according to the official.

"In return, Brad made a fuck-ton of money and got to live by the pool in Florida," the source added.


A month ago, Parscale was demoted from campaign manager to digital director for his role in Trump's sparsely attended Tulsa rally, a national media embarrassment for the campaign.

Parscale was plucked from obscurity as a San Antonio web designer to develop online assets for Trump's family businesses. His political water rose after he oversaw digital strategy for the media mogul's 2016 White House run.