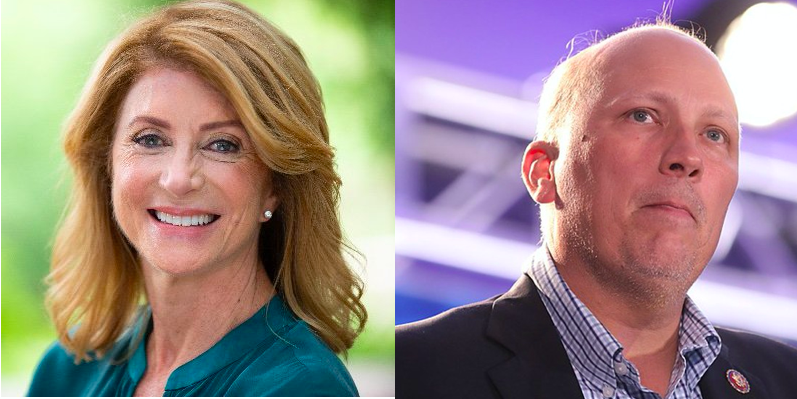 Freshman Republican U.S. Rep. Chip Roy and well-known Democratic rival Wendy Davis are both launching TV spots Tuesday as they run to represent a district that includes San Antonio and the Hill Country.

On Tuesday, the two sides will debut their first ads of the election, according to the Texas Tribune, which first reported the story.

The conservative Club for Growth is funding spots on behalf of Roy that attack Davis, a former Texas Senator and gubernatorial candidate, as a "selfish" career politician, the Tribune reports. The Club for Growth told the online news outlet it will spend $482,000 on San Antonio-area air time over the next two weeks.

Meanwhile, Davis' ads will focus on her biography, including how she raised her daughter as a single mom in a trailer park and the fact that she's now a grandmother. Her campaign told the Tribune it made a "significant buy" in both the Austin and San Antonio markets.

Davis has outraised Roy every quarter since announcing her candidacy. At the end of June, her campaign had a war chest of $2.9 million, compared to his $1.7 million.

The seat is one of seven the Democratic Congressional Campaign Committee is targeting in Texas for the November election.