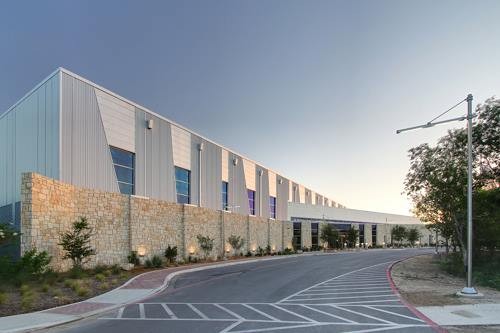 The sites will be located at the AT&T Center on the East Side, Alzafar Shrine Temple on the North Side and Mission Concepción Sports Park on the South Side, covering three of the county's four districts. Bexar County Commissioner's Court is still scouring for a site to cover the West Side's District 2, Wolff added.

The large sites are meant to accommodate high turnout while allowing both voters and elections volunteers to maintain social distance.

Even so, voting-rights groups have criticized the state for not making more accommodations during the health crisis, including expanding the eligibility for mail-in voting, which is largely limited to those 65 and older.

During the briefing, Wolff also said Bexar County is mailing 265,000 ballots to residents 65 and older to make it easier for them to cast ballots without showing up in person.