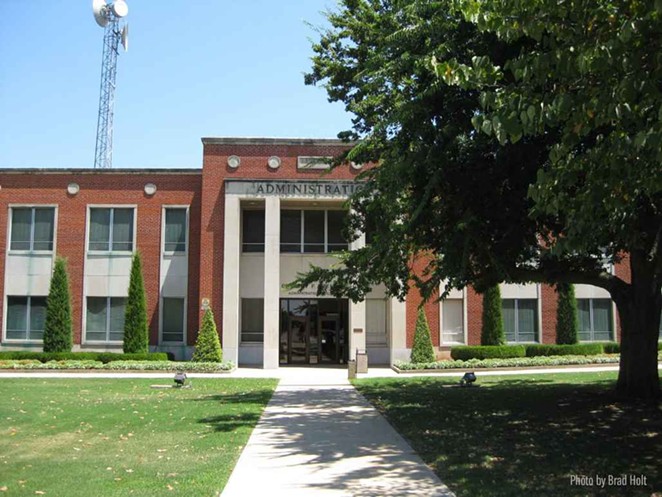 The ACLU today sent a letter to hundreds of school districts across Texas demanding that they revise dress codes that the civil rights organization calls "unconstitutional and discriminatory."

The letter, which went out to almost 500 districts, including some near San Antonio, says policies mandating different hair lengths for male and female students are "outdated" and "harmful," leaving districts vulnerable to lawsuits.

The demand follows a ruling by a federal court judge shooting down a Houston school's dress code that required male students keep their hair no longer than ear-length. The policy grabbed national headlines after a pair of Black students were punished for wearing dreadlocks and transferred out.

"While school districts throughout the country have removed policies that were based on antiquated sex stereotypes, many school districts in Texas still have policies that treat students differently on the basis of their gender, such as requiring different hair and dress standards for male and female students," ACLU of Texas attorney Brian Klosterboer said in a statement.

"Recent court decisions, including from the U.S. Supreme Court, have found that this type of gender-based discrimination is unconstitutional. School districts need to conform to federal law and fix outdated policies that cause serious harm to students in Texas."

Among the districts named in the letter are Harlandale, Jourdanton and Pleasanton.