At the request of some on city council, an additional $21.9 million has been earmarked to help San Antonians stay housed during the COVID-19 pandemic, an increase from the $5.25 million allocated under the proposed fiscal year 2021 budget.

The new funding, which becomes available October 1, may also come with new guidelines. City officials are recommending the eligibility requirements and pay-outs for its emergency housing assistance program be scaled back, while directing recipients toward the city’s workforce training program for those who lost their jobs due to the pandemic.

The shift in strategy has drawn the ire of District 1 Councilman Roberto Treviño, who has openly questioned the city prioritizing workforce training over housing assistance during the crisis. He’s also been the most influential on the council in augmenting the emergency housing assistance fund.

The housing assistance fund, which helps families struggling during the crisis with rent and mortgage payments, and other cost of living expenses, has about $5 million left from the roughly $50 million approved since the program launched in late April. The new monies will bring the total allocation to $74.4 million.

So far, 15,441 households have received an average of $2,851 in emergency benefits, Edward Gonzales, assistant director of the city’s Neighborhood and Housing Services Department, told the council’s Culture and Neighborhood Services Committee on Monday.

The program’s current incarnation offers rent or mortgage aid to needy households for up to three months.

Under the revised program, residents making less than 50% of the area median income (AMI) would receive the full benefits — rent or mortgage; water, CPS Energy and internet service bills; as well as up to $300 in cash — for one month. The second month, the household would only receive a cash grant of up to $500 — no other benefits.

[ Scroll down for a chart showing AMI levels. ]

Residents making 50%-80% AMI would receive rent or mortgage assistance only for one month — no utility aid — then $250 cash the second month. People making between 81% and 100% AMI would be excluded under the program.

If a resident already received aid, they would be eligible to receive one month of cash assistance after October 1.

The shift in strategy is intended to help people get back to work, Assistant City Manager Lori Houston told Treviño during the meeting. The workforce program offers participants up to $450 per week while they complete their training.

Earlier in the year, “the economy was still closed. There weren’t a lot of job opportunities,” Houston said. “But now those are opening up. We’re going to be encouraging people to go through our workforce training program.”

Treviño disagreed, at one point calling the reduction in housing benefits “egregious.”

“I don’t believe we should force them into a workforce program if they want to have continued assistance,” Treviño said. “Offer it, yes. If they want to take it, that’s fine. But it shouldn’t be their only option if they pass the one month of assistance. I think that’s just egregious.”

Treviño has said he believes in workforce development, but he’s also stated publicly that keeping people from being evicted should be prioritized before job training during the crisis.

Houston added the city would still cover debt for renters or mortgage holders who are in arrears, should they find themselves in eviction court. There are still cases pending for lawsuits filed before the Centers for Disease Control and Prevention moratorium began September 4. Houston said the city would provide up to $5,000 for back payments owed.

Treviño also fears the $21.9 million, which will be voted on by the council this Thursday, will last through the first week of December, according to calculations he asked the city auditor to conduct. He said the city should be planning to provide assistance for the rest of December and beginning of 2021.

“Winter is coming,” Treviño said. “I’m not trying to make a Game of Thrones joke. This is a real thing. The calculations we see with this funding level —  which, again, I appreciate that we did move it up from where it was — is only going to last us to just before winter. These funds are not meant to cover the winter months. Unless I’m completely off here, my math shows this money runs out the first week of December.”

Houston told Treviño her department expects the funds to last through December 31, which is when the CDC eviction moratorium ends.

The CDC’s eviction moratorium does not absolve tenants from paying back rent. 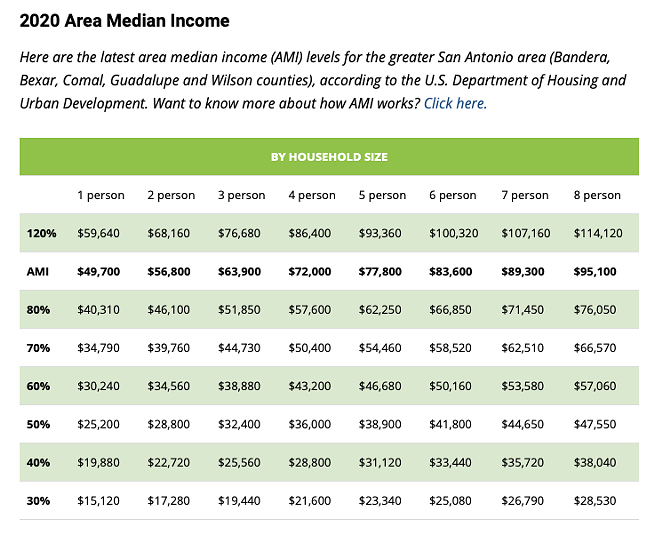