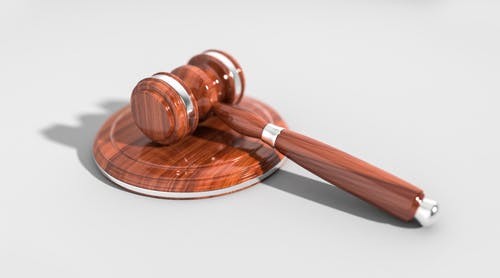 The Texas State Teachers Association has sued San Antonio ISD and the state's education commissioner, alleging they violated the law when they turned over a struggling elementary campus to a New York charter school operator.

In an emailed statement, SAISD said it's confident that the Texas courts will uphold it's handling of the transfer of the elementary school. Morath's office was unavailable for immediate comment.

According to the suit's allegations, the district didn't consult with school employees before allowing the transfer, as required under state law. What's more, TSTA argues that Morath erred in saying the school board complied with the Open Meetings Act when it directed the district’s superintendent to enter talks with Democracy Prep.

The lawsuit asks the court to void Democracy Prep's takeover of the Stewart Elementary and reinstate all union members employed at the school with back pay and benefits.