San Antonio may be a blue city, but these two ZIP codes are among the nation's biggest Trump donors 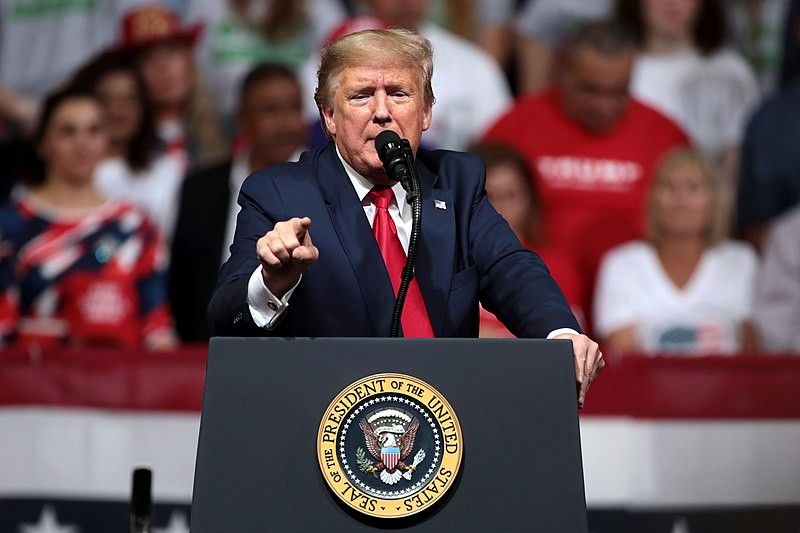 The San Antonio area skews blue — a new poll shows Joe Biden with a 17-point lead among Bexar voters — but two local ZIP codes are among those with the biggest total donations to the Trump's campaign.

Alamo Heights' 78209 ZIP boasted the 5th-largest combined donations to the president's reelection bid, while Boerne's 78006 ranked 39th in a new analysis of federal data by news site Stacker. No other San Antonio-area ZIP codes ranked among the top 50.

Boerne — itself morphing from a quaint German village into a satellite Alamo Heights — ponied up $180,489 to the campaign via 1,516 donations. Only 18% of Boerne voted Democratic in the previous presidential election, according to Stacker's analysis.