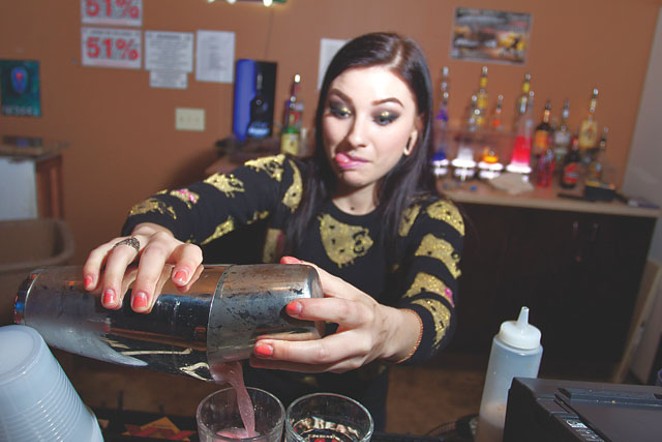 Judges in nine of the state's 10 most populous counties have either said they won't opt in or that they're waiting on a public health review before they make a decision, according to a Texas Tribune tally. Only Denton County decided to move ahead by the October 14 date approved by the governor.

Bexar's Wolff said he wants Metro Health to review the order and its risk of reigniting infections before he makes a call. Similarly, leaders in Collin, El Paso, Fort Bend, Hidalgo, Tarrant and Travis counties all said they want local health officials to run evaluations.

“We’ve just got to continue to be careful, we’re not through this yet,” Tarrant County Judge B. Glen Whitley told the Tribune.