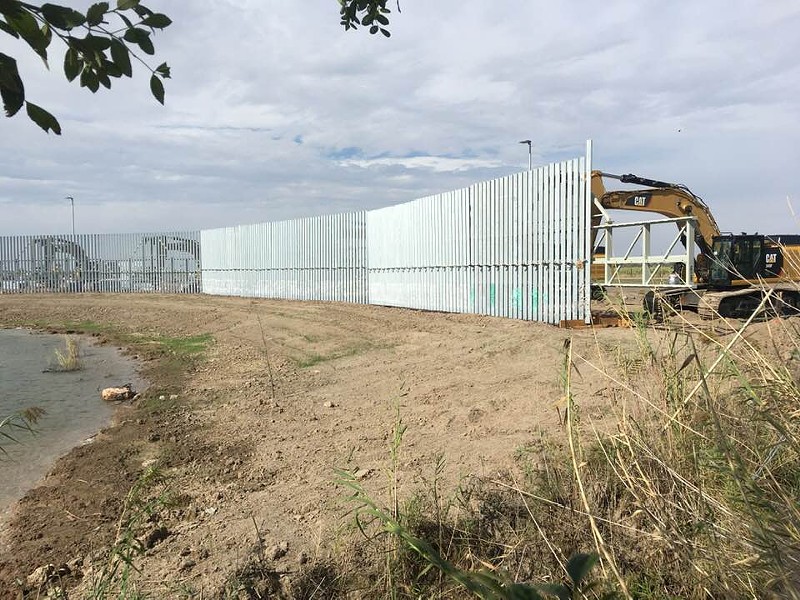 A federal appeals court ruled Tuesday that the Trump administration's work to build its border wall through a South Texas butterfly sanctuary violates the property rights of the conservationists who run it.

In a 2-1 decision, the U.S. Court of Appeals for the District of Columbia Circuit revived the National Butterfly Center's challenge to the White House's authority to build the wall through its 100-acre sanctuary near the town of Mission.

The group's legal fight has drawn national attention and highlighted the risks Trump's wall poses to wildlife and natural habitats. Tuesday's decision reverses a lower court's 2019 ruling that the center didn't have authority to push back at the government's use of its land for the project.

The court's majority ruled that U.S. Customs and Border Protection used portions of the National Butterfly Center without authorization and damaged the property by felling trees, widening private roadways and installing sensors.

"The due process claim survives because the government has not established that its statutory authority to enter private property to patrol the border licenses all of the alleged intrusions at the Center," U.S. Circuit Judge Nina Pillard wrote.

While the ruling is a win for the center, judges rejected claims by the sanctuary that the feds had committed unreasonable property seizures or violated environmental protection policies.