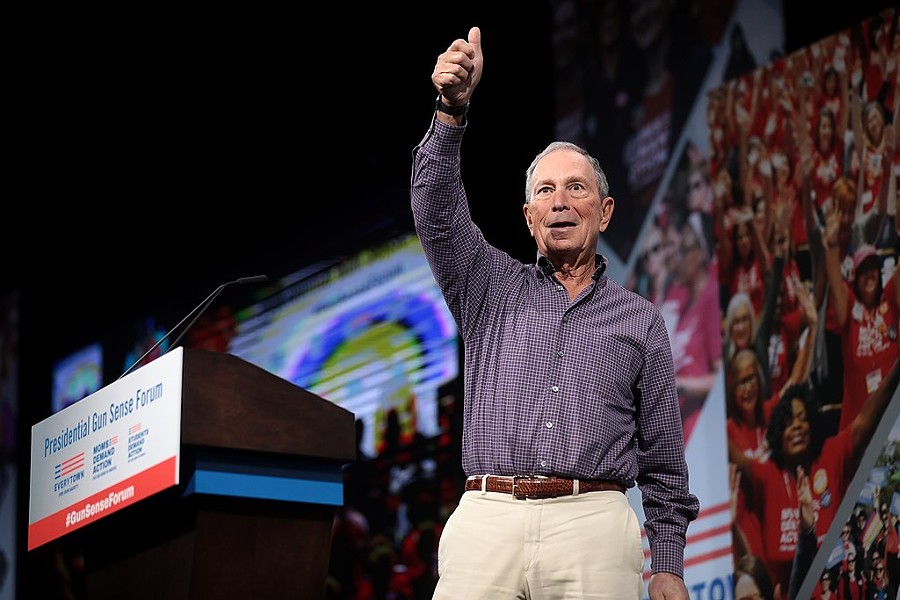 Billionaire Michael Bloomberg has kicked $2.6 million into Democrat Chrysta Castañeda's campaign to serve on the Texas Railroad Commission, the state's oil and gas regulatory board, the Texas Tribune reports.

Even though the commission oversees one of the Texas' key industries, races for its three seats typically don't attract major contributions, especially from out of state. All three have been in GOP hands for years.

Castañeda, a Dallas engineer and attorney with energy-industry experience, told the Tribune that Bloomberg's contribution has allowed her to buy TV ads in every major Texas market.

She's running against Orange Grove businessman Jim Wright, who scored a surprise win against Republican railroad commissioner Ryan Sitton in the March primary. In her TV spots, Castañeda highlights the commission's work and explains that it once fined a business owned by Wright for violating state environmental rules.

Since suspending his presidential campaign in March, Bloomberg has made millions in contributions to Democratic candidates.