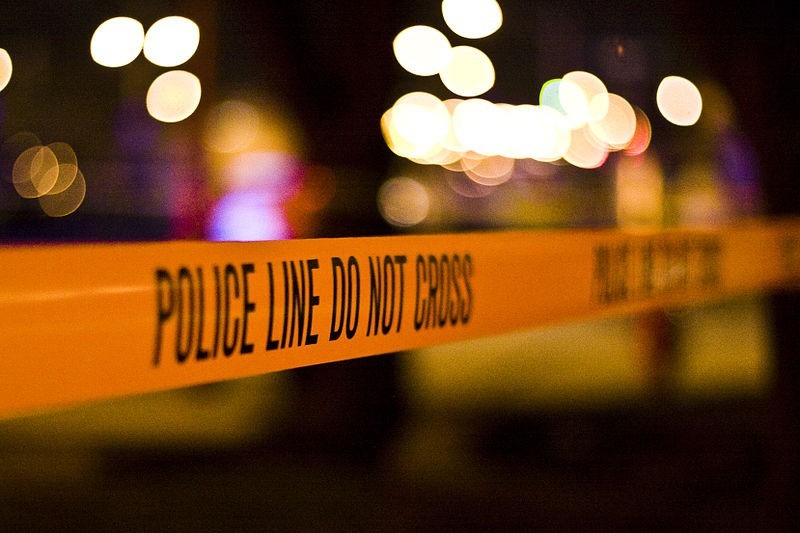 Federal authorities arrested a San Antonio man who describes himself as a member of right-wing extremist group the Boogaloo Bois on a weapons charge, the Justice Department said Friday.

The FBI took Cameron Emerson Casey Rankin, 21, into custody at his home, where they found a semi-automatic rifle while executing a search warrant, according to a news release. Because Rankin was previously committed to a mental institution, he faces one charge of being prohibited person in possession of a firearm, authorities said.

Rankin remains in federal custody, according to the Justice Department.

The arrest comes a week after the feds charged Boerne resident Ivan Harrison Hunter, 26, of crossing state lines to incite a riot during the Minneapolis protests that followed the police slaying of George Floyd. Authorities also described Hunter as member of the Boogaloo Bois.

The Boogaloo Bois is a loosely coordinated organization that seeks to incite a second civil war. Some members of the group are white supremacists who believe that conflict will be a race war.