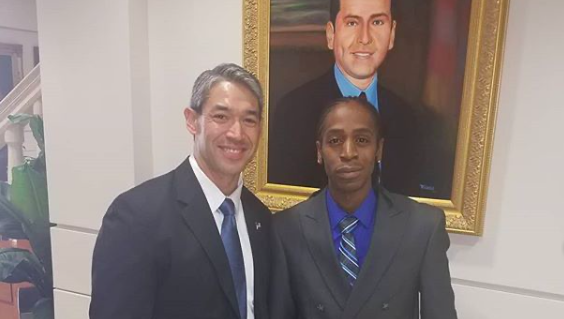 Pharaoh Clark, one of the most visible activists during San Antonio's Black Lives Matter protests this summer, told KSAT News he's running to represent District 2 on city council next year.

That East Side council seat is currently held by Jada Andrews Sullivan, who was elected last year.

Clark became a prominent spokesman for local police accountability protesters during the marches that took place following the death of George Floyd. Clark met with Mayor Ron Nirenberg and council to advocate for SAPD reforms.

The city council election is set for May 1 of next year.