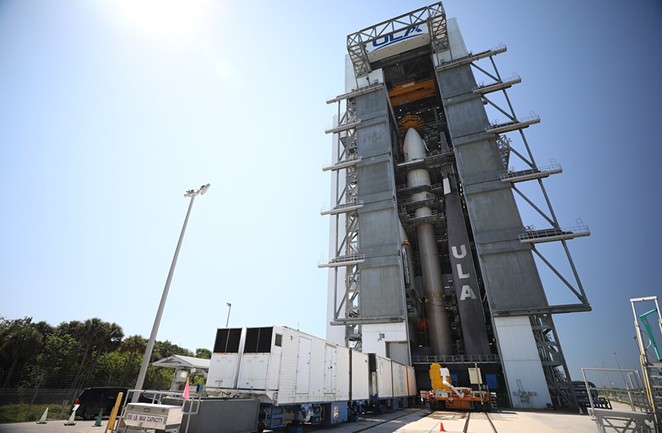 Joint Base San Antonio is among six finalist locations for the U.S. Space Command headquarters, Space News is reporting.

The Air Force in May launched an open bidding process to pick a permanent headquarters for the command. A decision could come as early as next year, and it will take up to six years to construct the facilities.

San Antonio Mayor Ron Nirenberg traveled to Washington D.C. last month to discuss the possibility of locating the headquarters in the Alamo City. Reportedly, some 40 companies bid on the project.

U.S. Space Command's provisional headquarters are at Peterson Air Force Base in Colorado.

According to press reports, the command would bring up to 1,400 jobs and between $500 million and $1 billion in military construction projects.