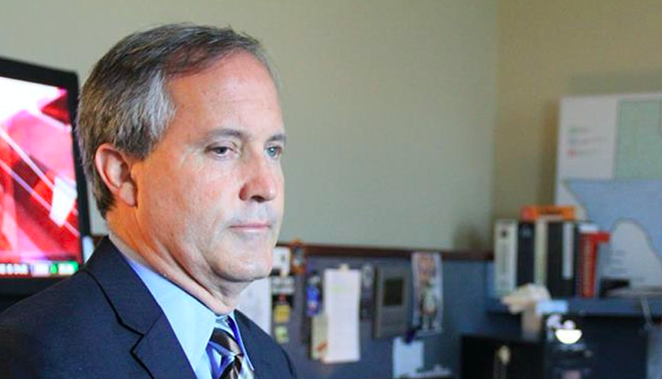 Paxton filed for a temporary injunction and temporary restraining order, asking a Travis County District Court to halt the rules, which he said violate Gov. Greg Abbott's executive orders. In a Tuesday tweet, Abbott advised the mayor he had no authority to make such rules.

“Mayor Adler and Judge Brown do not have the authority to flout Gov. Abbott’s executive orders by shutting down businesses in Travis County and our state’s capital city,” said Paxton in a statement. “The fact that these two local leaders released their orders at night and on the eve of a major holiday shows how much contempt they have for Texans and local businesses."

Texas' Republican leadership has tussled with Democrat-controlled municipalities for months over their efforts to impose local rules to curb the spread of the coronavirus. This summer, Paxton sent a letter demanding that San Antonio officials loosen restrictions on religious gatherings, for example, and Bexar County Judge Nelson Wolff verbally sparred with Abbott over his early refusal to issue a mask order.

"Today in Texas, COVID-19 represents one in five of every person hospitalized," Austin Public Health Medical Director Mark Escott said of his city's new restrictions. "The policies that we’ve had have not worked to curb the spread of the disease … Now it’s the time to reconsider those decisions so that we can protect Texas."