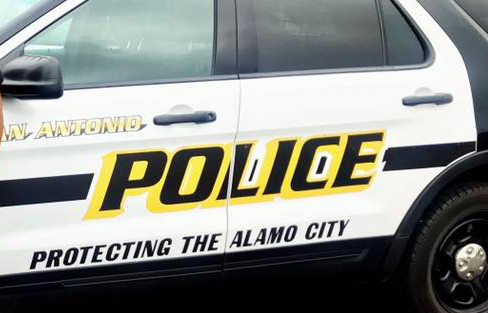 The San Antonio Police Department has taken disciplinary action against a pair of officers over their alleged mistreatment of handcuffed suspects, according to a KSAT investigation.

In one case, the department suspended Officer Bianca Garcia for 45 days based on her conduct during an April 26 bust of a man on allegations he'd resisted arrest.

According to records obtained by KSAT, body camera video showed Garcia slapping a phone from the suspect's hand — a violation of department policy. Once the suspect was handcuffed, she allegedly threw him to the pavement, causing an injury to his face.

Charges against that suspect were dismissed three months later, the station reports.

In the second case, SAPD suspended Officer James Van Kirk for 30 days for punching a handcuffed suspect who kicked him while the man was on the ground and being rolled over, KSAT reports. Police documents described Van Kirk's reaction as "inhumane," adding that he used "unnecessary physical violence," according to the story.

That suspect, Raul Alvarez, was a passenger in a vehicle that fled a fatal crash on June 13, according to the KSAT report. While Alvarez wasn't charged with causing the crash, he's now out on bond for assaulting Van Kirk.

The reported incidents come to light as San Antonio and its police union negotiate a new labor contract. Discipline and accountability are expected to be top priorities for city officials during those talks.

What's more, San Antonians will vote in the May 1 municipal election whether to strip the police union of its power to engage in collective bargaining.