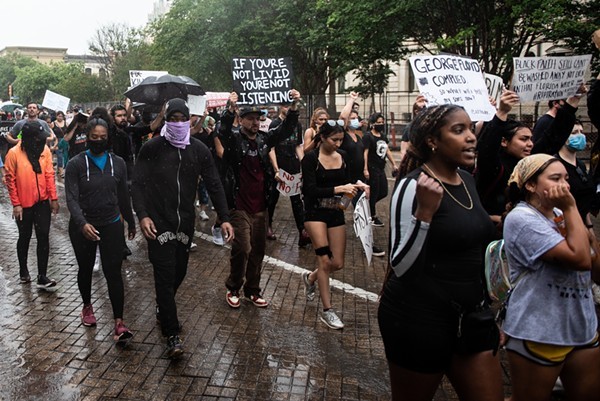 San Antonio's police union on Tuesday doubled down on claims that a local ballot initiative aimed at scaling back its power to bargain for a new labor contract amounts to "defunding the police."

During a morning news conference, San Antonio Police Officers Association President Danny Diaz accused Fix SAPD, the group that petitioned to get the measure on the May 1 ballot, of trying to rip funding from local law enforcement, KSAT reports.

The union made a similar claim in a February 17 news release that quoted a member of a group that backed Fix SAPD's efforts saying she favored defunding the police.

“When you’re taking away something, that’s defunding,” Diaz said during the union's presser, KSAT reports.

Fix SAPD Deputy Director Ananda Tomas said her group's initiative would repeal a chapter of the state government code that permits local police to enter into collective bargaining — and nothing else. It has no sway over the budget of SAPD or any other law enforcement agency.

"There's no mechanism [in the referendum] to defund the police, and frankly, any insinuation that there is is a blatant misrepresentation," she said.

While some groups that have backed Fix SAPD's petition may want to rethink police funding, Tomas said that's not something her organization has advocated for.

Fix SAPD and other backers of the ballot measure argue that SAPOA has used collective bargaining to avoid accountability and win concessions that protect bad officers. The groups say the union should negotiate for pay and benefits via a meet-and-confer process used by Dallas and other cities.

Around two-thirdsof San Antonio Police Department officers fired during the past decade were reinstated after arbitration hearings guaranteed under the union's current contract. The city and SAPOA are already in talks for a new contract and issues of officer conduct are expected to be on the top of the agenda.